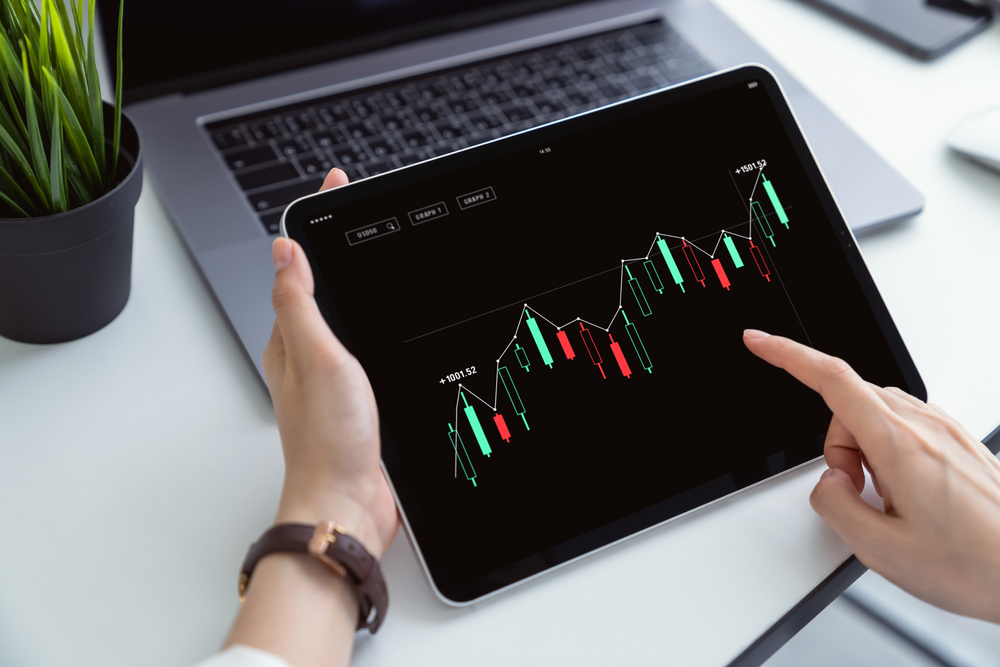 Tesla’s share price has fallen in recent weeks, leading some shareholders to attribute the decline to CEO Elon Musk’s controversial and unpredictable management of his Twitter. Musk has largely brushed off the criticism and blamed macroeconomic factors for the stock’s drop. However, the incident highlights the potential for a company’s leadership and public statements to affect investor sentiment and reputation.

Tesla’s stock price saw a significant drop on December 20, falling 8% to reach its lowest point in the past year at $138. Throughout 2021, the company’s shares have plummeted by 65%, far outpacing the declines of the Nasdaq and S&P 500 indices. To address investor concerns and boost market confidence, CEO Elon Musk announced on December 20 that he would move on as Twitter’s CEO as soon as Twitter could find a replacement.

He also tweeted that now might be a good time to purchase Tesla stock due to the steep decline in price. However, the company’s shares only saw a minor increase after these announcements, closing at $138.3 on December 21, a 0.4% rise. It is crucial to note that many factors likely influence Tesla’s stock performance, including macroeconomic conditions and company-specific news.

It is unclear whether Tesla’s falling stock price signifies that it is now a “value stock,” as its valuation has often differed from financial reality. Before this year’s decline, Tesla’s share price had experienced rapid growth over the past two years, increasing by 800% in 2020 and 50% in 2021.

This rapid increase led to high price-to-earnings (P/E) ratio of 190 at the end of 2021, which is often a sign of overvalued stock. The P/E ratio estimates how much investors would pay for a company’s earnings, and a high P/E ratio can indicate optimism about the company’s future growth prospects.

Currently, Tesla’s P/E ratio is 38, much lower than the 190 it was last year but still almost double the average P/E ratio of 20 for S&P 500 companies, including Tesla.

Despite the recent decline in Tesla’s stock price, some analysts believe the company’s shares will rebound soon. For example, one major investor and financial analyst, Gary Black, predicts that Tesla’s share price will increase fourfold to $550 within the next six to twelve months, based on calculations using the capital asset pricing model.

Expectation drives the belief that Tesla’s revenue and profit will grow significantly in the coming years as the company begins production at new factories worldwide and works on various new projects. Other factors that could potentially boost Tesla’s stock price in the short term include the appointment of a new CEO for Twitter and Tesla’s upcoming quarterly results and announcements of new factories in the UK and North America.