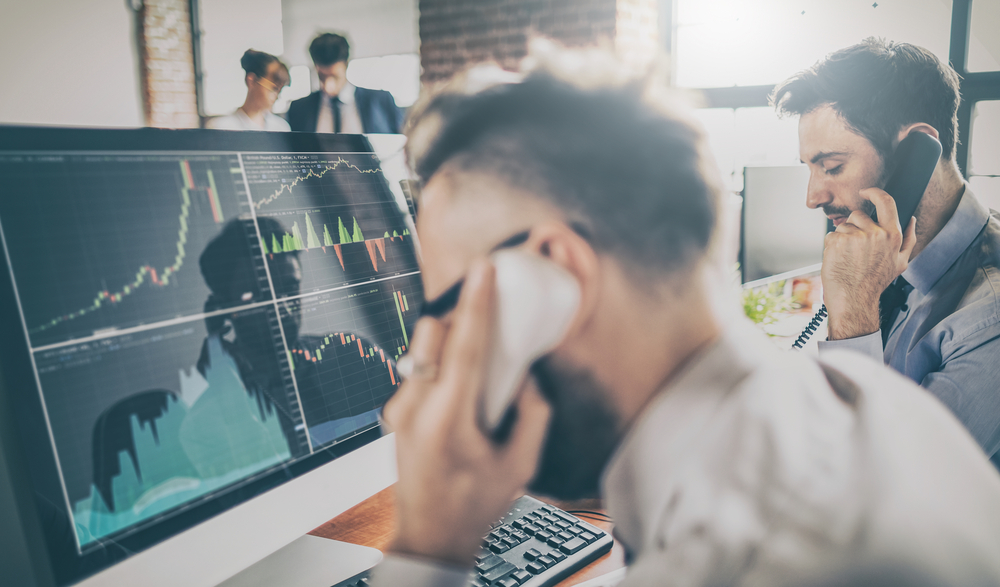 The District Court in Central California will be the venue for the class action lawsuit, and investors have until February 21, 2023, to apply to the Court to become the lead plaintiff.

Tattooed Chef announced that it would rehash its financial data from March 31, 2021, to the present, revealing errors in its financial reports. In addition, the company disclosed its 1Q21 records contained an overstatement of revenue by $213,000 and an understatement of net loss by $90,000.

The yearly report for the year ended December 31, 2021, contained an overstatement of revenue by $5,436,000. Tattooed Chef’s former accounting firm notified the company in October that the company’s financial statements for the quarters ending March 31, 2021, June 30, 2021, and September 30, 2021, and its yearly financial statements for the year ending December 2021, contained material misstatements and are not reliable.

They incorrectly labeled expenses from a multi-seller program with a customer as operating expenses rather than a reduction in revenue. They also wrongly recorded expenses for advertising placement.

Due to these misstatements, the company’s board of directors determined that the financial statements for the quarters ending March 31, 2022, and June 30, 2022, are unreliable. On the news of the misstated financial statements, Tattooed Chef’s share price fell 9.8% from its close on October 12, 2022, to its opening in mid-October.

This decline caused significant losses for investors who purchased Tattooed Chef shares and sustained shortfalls in profit. As a result, these investors may be eligible to join the class action lawsuit. Interested parties can contact Bragar Eagel & Squire for more information.