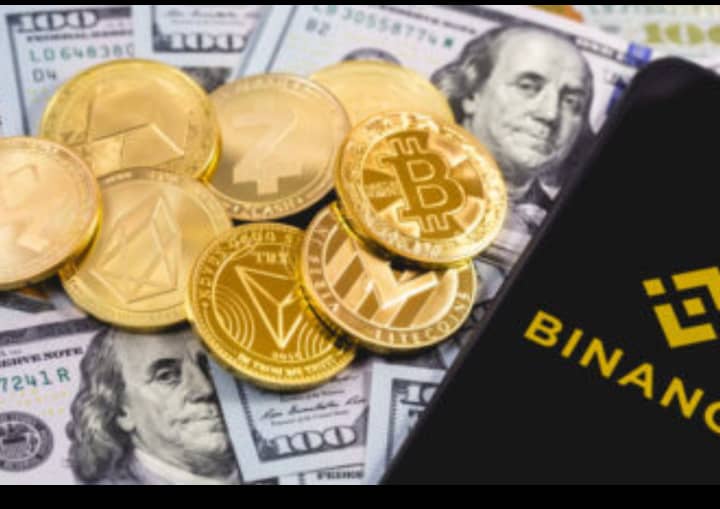 According to a tweet by Binance’s CEO, Changpeng Zhao, Binance will liquidate its FTT holding. This news followed an alleged leak of sensitive information from FTX. CZ said the process would take months to mitigate the market impact.

Binance To Dissolve Its FTT Holding

Changpeng Zhao tweeted on November 6 that a recent discovery will spur the company to liquidate its FTT holding. FTT is the native token of FTX, a leading global cryptocurrency bourse founded by Sam Bankman-Fried. Besides offering crypto services, FTX also provides loans to staggering startups in the industry.

As per the tweet, CZ stated that a new revelation about FTX has come to light. Hence, Binance will imbibe what it refers to as a post-exit risk management strategy. This is to avoid a similar situation as TerraLabs’ in June.

CZ added that he would take no part in individuals lobbying against other market participants behind their backs. As an FTX equity holder, Binance held $2.1 billion in BUSD and FTT tokens in the past year. However, it plans to remove whatever is left of FTT tokens from its books.

Although, this will take a few months to complete to minimize its repercussion on the market.

Reportedly, Alameda’s books recently went public, bringing about several speculations regarding the company. For example, the balance sheet reflected that billions of dollars worth of the firm’s assets are intertwined with FTT. However, Sam Bankman-Fried, the founder of Alameda Research, said these are pervading rumours without grounds.

Caroline Ellison, the CEO of Alameda, attempted to shed more light on the record. She tweeted that the balance sheet needed a complete history of the company’s assets. According to her, it was only a portion of the firm’s corporate account.

Caroline added that Alameda had $10 billion worth of assets not recorded in the balance sheet. Notably, it only shows a fraction of its highest long positions. When contacted to give further insight into the case, Binance refused to respond.

Also, Binance should have stated the amount of FTT tokens it plans to offload. But it confirmed a transaction from an unknown wallet to its exchange as part of it. When moved, the transfer included almost 23 million units of FTT tokens, an equivalent of $584 million.

Following the news and measures taken by Binance, the FTT token lost 4.3 percent to trade at $22.50 at the time of writing.