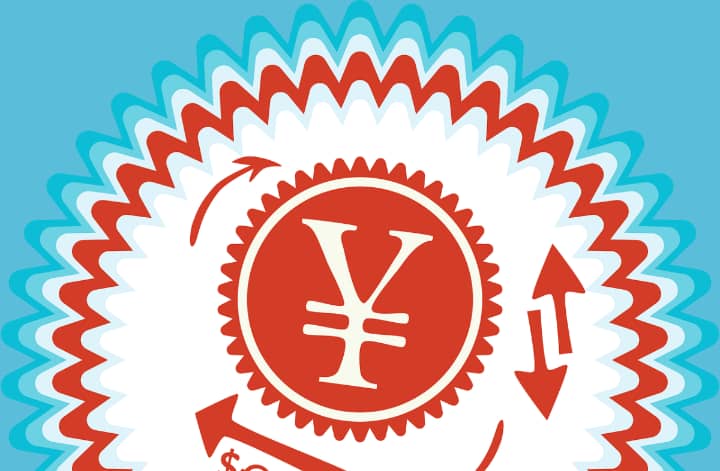 According to a survey conducted on Tuesday, the Bank of Japan (BOJ) is beginning to assess the impacts of its long-standing ultra-low monetary policy. Likewise, it plans to analyze the possible influence transitioning from the protocol may have on Japan’s economy.

BOJ Investigates The Marks Of Relinquishing Its Monetary Policy

Japan’s central bankers have recently welcomed the idea of waiving Governor Haruhiko Kuroda’s rates policy. The policy he established almost a decade ago involved raising interest rates at little to nothing. A move many economists deemed detrimental to Japan’s economy.

Further, some of the nine-member committees organized for the survey emphasized how crucial maintaining a dovish policy is for Japan. They insinuated that increased wages would make up for the increasing cost of living. At the October policy meeting, some policymakers noted that the pressure of rising prices on the economy is expanding.

A member stated that an inflationary outburst is inevitable in the country’s current economic state. Hence, it is vital to examine every possible route to abandoning the ultra-low policy and the consequences that may follow. Also, the market must be ready to embrace the move.

Another member expressed the importance of fully comprehending the impact of a policy U-turn. However, he added that the bank has no reason to alter its dovish mode immediately. These opinions show the difference between Kuroda’s methods and some policymakers’ suggestions in terms of monetary policy.

September saw Japan’s consumer inflation touch an eight-year high of 3 percent. This result made it difficult for the central bank to hold onto its dovish policy. Consequently, the Yen fell to a thirty-two-year low, raising importation costs.

Governor Haruhiko Kuroda canceled every avenue to change the BOJ’s policy. Instead, Kuroda positioned the short-term rates at -0.1 percent and the long-term rates at 0 percent. He believed that this method would aid in depressing long-term inflation below the 2 percent target in the coming financial year.

However, opposition arose, noting that maintaining low rates policy would only fuel an increase in prices. In an attempt to protect its ten-year yield, Japan inadvertently distorted its yield curve. Also, as the Yen slumped, import costs surged.

The market is betting on a potential alteration of monetary policy at the climax of Kuroda’s tenure in April 2023.