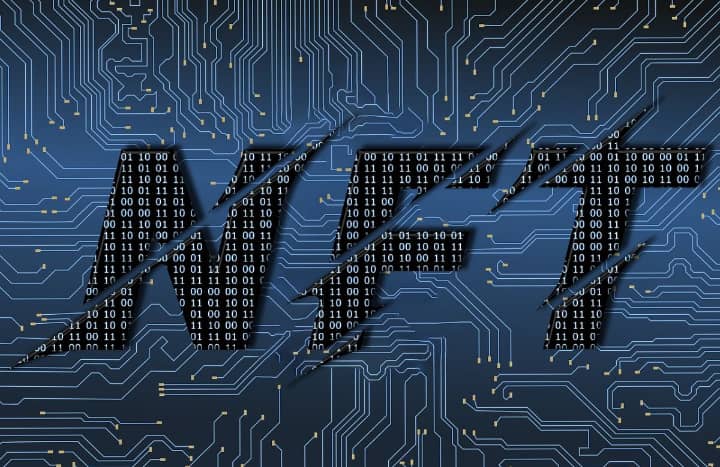 Beeple, a top-class non-fungible token creator, seeks to integrate his creations with one of the world’s leading blockchains, Solana. Ultimately, he will present users with an enthralling experience with 3D NFTs.

Beeple To Bring In 3D NFTs

Mike Beeple Winklemann is an NFT creator from America. Some of his famous digital art are Human One and Everyday: The First 5000 Days. In addition, Mike often relates to synchronic events through pop culture.

One time, Christie’s, a famous auction house in Britain, commented on Beeple’s art. In the words of Christie, Beeple’s visionary and mostly agnostic arts have pushed him to become one of the best digital artists globally. So Christie put up Beeple’s Everyday: The First 5000 Days for $69.3 million in March 2021.

That was its debut artwork on the blockchain. It was the second most-priced NFT ever sold after Pak’s The Merge. The Merge was auctioned at $91.8 million.

Megaplex and the Render network will allow Beeple’s transition from Ethereum to Solana. In addition, Mike assumed an executive position in Metaplex in 2021 to serve as a board member.

Render network is a decentralized p2p platform that provides creators with the power to create remotely. During fundraising in December 2021 involving Alameda and the Solana Foundation, it raised $30 million.

Beeple tweeted about a digital art studio under construction in Charleston, South Carolina, last month. The project aims to create a platform where new audiences can enjoy immersive experiences with digital arts. Also, NFTs can be shared and developed through the space.

While many existing NFTs are 2D, 3D non-fungible tokens are making their way into the industry. Meanwhile, the NFT market has tanked drastically in recent months. DappsRadar report revealed that NFTs trading volume fell by 30% since the bear market commenced.

Notwithstanding, progress is being made in the NFT marketplaces as new creations are hitting the spotlight. Magic Eden, X2Y2, and OpenSea, among other industry players, are introducing innovations to the space through Solana.