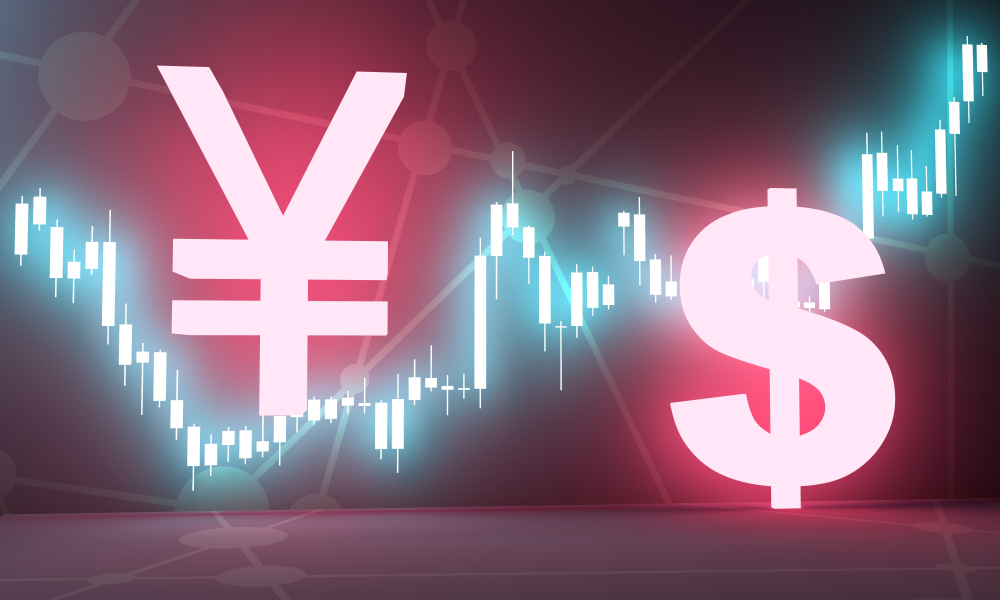 This week remains a special one for financial market enthusiasts. The ECB (European Central Bank) will meet on Thursday. And that could be the trading week’s highlight, but market players should not ignore the monetary decision by the Bank of Japan on that day.

Furthermore, the Japanese yen is one of the currencies with moves in 2022. It weakened against all peers, showing that the Bank of Japan’s strategy to control yields affected the yen.

The chart shows that the USD-JPY exchange rate increased by 26 (over 2.6K pips points) in about a year. So, what next for USD-JPY? Moreover, should you invest in JPY ahead of the upcoming BOJ meeting?

Despite the stretched upside, the USD-JPY exchange rate stayed bullish as the market held the trendline of 0-2. The Elliot Waves theory suggests that the market should remain beyond the mentioned trendline whenever the third wave is still developing.

In that case, the USD-JPT consolidated for almost one month amidst running corrections. The downward move ended recently with a triangle, showing that the 3rd wave began when the triangle concluded. Meanwhile, the second wave alone is highly bullish. The pair shows strength as the x-wave is larger than the initial a-b-c.

Furthermore, the pair reflected a running correction as the triangle concluded beyond the level where the first wave ended. Such developments usually trigger a third wave that’s about 161.8% of the first wave, highlighted from the second wave ended.

Summing up, USD-JPY remains bid as it stayed beyond the climbing trend line, and 140 seems like a pivot level. Meanwhile, the Japanese yen will likely re-launch its decline if the Bank of Japan doesn’t signal a move to alter the yield curve program.

Stay tuned for the latest developments in the financial space.