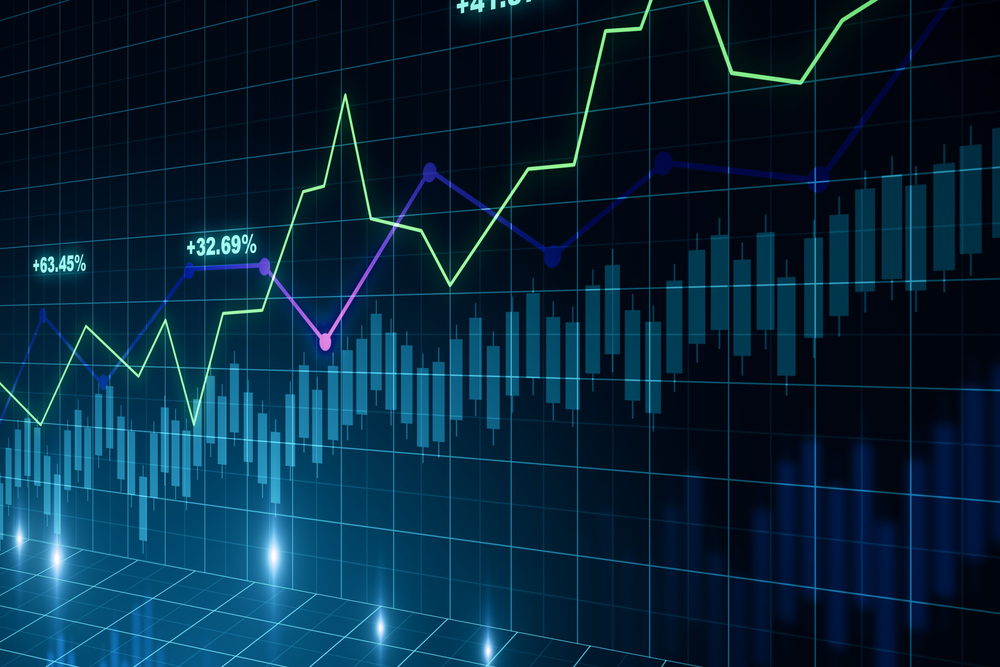 The global crypto market capitalization is close to $1 trillion, as Bitcoin explores weekly highs and Ethereum Classic explodes by 33%.

The leading crypto didn’t flourish within the past week. Bitcoin met rejection at $22K and resorted to gradual value declines. The narrative deteriorated mid-week following the new US CPI data. BTC responded with swift volatility, dropping beneath $19K to explore weekly lows.

Bitcoin’s market cap surged beyond $400 billion, whereas its dominance over alternative tokens slipped to 42% as alts hover in the green.

As highlighted above, altcoins trade well in the green today. ETH leads the pack after its massive 14% surge within the past day. Moreover, Ethereum climbed beyond $1.4K some hours ago, hitting new monthly peaks.

Other alts with notable increases are Solana, Avalanche, MATIC, and Polkadot. These assets gained double digits within the past day. As a result, Solana trades beyond $40, MATIC near $0.8, DOT up at $7, and AVAX at $22.

Gains by leading digital asses saw the crypto market capitalization adding more than $60 billion within a day, nearing the sought-after $1 Trillion level. While publishing this blog, the global market cap stood at $970.99 Billion, following a 4.97% increase within the last day.

On the other side, the overall cryptocurrency market volumes increased by 25.43% within the day to $70.07 billion (Coinmarketcap data).