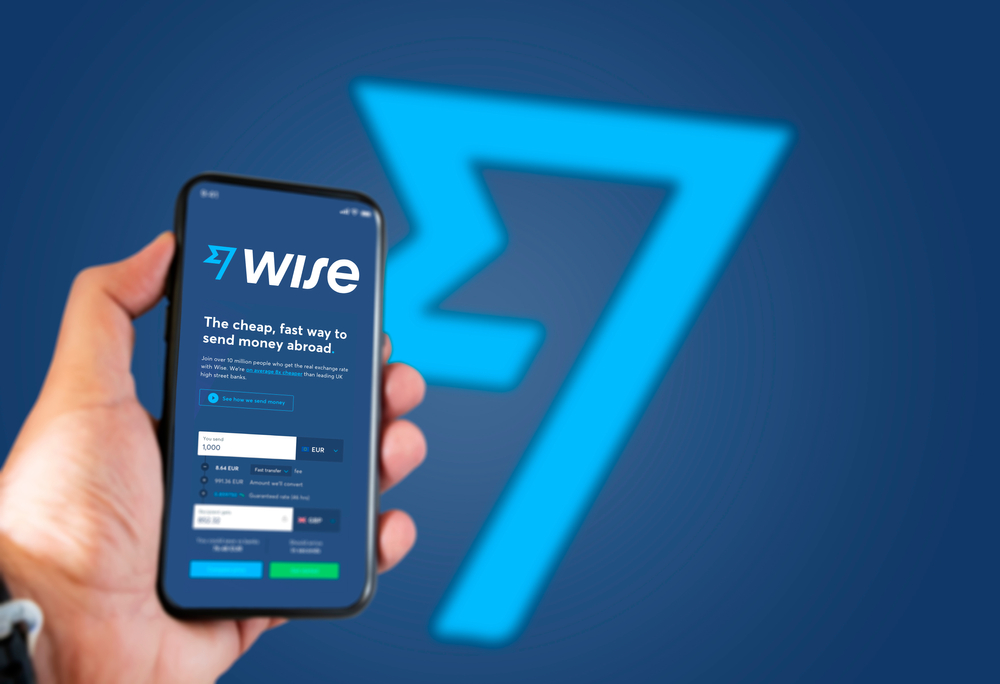 The stock hiked towards 387p, pushing its overall market capitalization to around 3.50 billion pounds. Meanwhile, the shares hover over 70% lower than ATH levels.

That saw revenues surging by 51% to 185 million pounds from 123 million pounds. Meanwhile, the strength emerged due to the surging new customers and improved traction on the Wise Business products and Wise Account.

Also, a continued surge in customers contributed to Wise’s steady quarter. Individuals who used the platform increased to 5 million. Active clients soared 37% to 4.7M. That came as the firm conducted 50% of cross-border transfers instantly.

Furthermore, the company didn’t alter its forward guidance. It expects revenue growth of 30 to 35% in 2022. Also, the firm sees the adjusted EBITDA margin staying beyond 20%.

Should You Buy WISE?

The 4-hour chart shows WISE share price crawled back within the last few days. The stock climbed beyond 25- and 50-day MAs. Moreover, it has created an inverted head & shoulders setup, signaling bullishness.

Thus, the share might keep surging, with bulls targeting the crucial resistance near 400p. a decline beneath the 320p support will annul the bullish narrative.