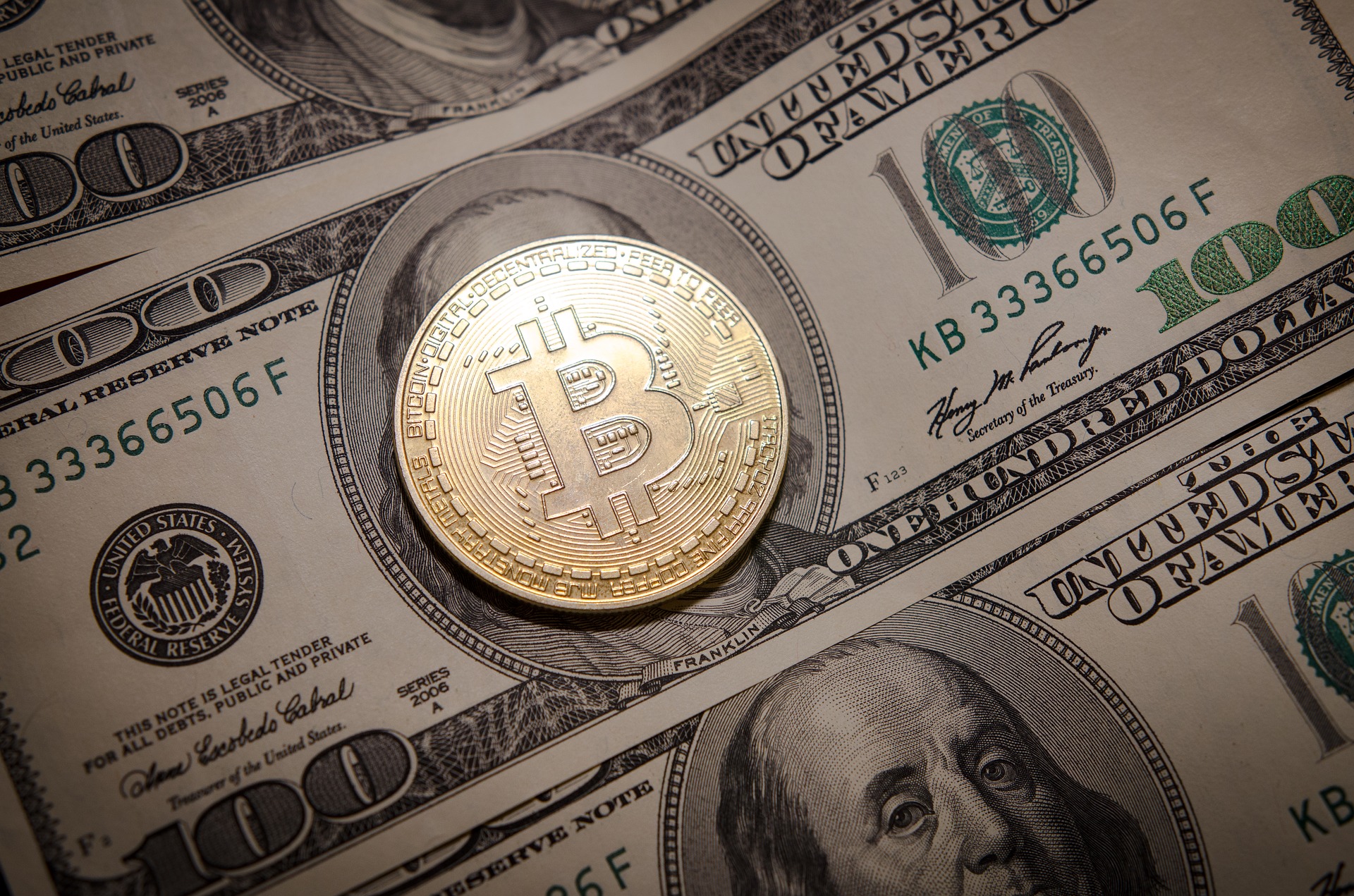 There have been talks going on that as many countries approach the CBDC element and are trying to create their own digital currencies based on their fiat counterparts, this could disturb the US sanctions. But according to the treasury executives, no digital currency could impact U.S. sanctions in any way because the global economy as we know it is interconnected and runs on fiat currency still rather than digital assets.

This statement means directly or indirectly hit on the idea that the global economy is not measured or traded in cryptocurrencies yet, and therefore no matter how many countries approach the CBDC platform, it won’t affect US sanctions. The shocks emerge as Russia makes viable transitions towards launching its digital Ruble. These central bank digital currencies, according to the US deputy treasury secretary Wally Adeyemo cannot pose any threat to United States sanctions. He said that in a CNBC interview that the U.S. dollar will remain the inevitable and dominant currency in the world, being exchanged from hand to hand, market to market, and trade after trade.

Cryptocurrencies might seem a viable financial innovation or choice, but the framework which is required to make this change where crypto dominates the US dollar does not exist at the moment. This gives the U.S. dollar and other Fiat currencies of the globe a competitive edge against the crypto market. These assets do provide a viable opportunity in plenty of ways for the US economy to thrive, but at the same time, there are many challenges that need to be tackled side-by-side.

Money laundering is such a challenge because the very essence of decentralization is the anonymity of transactions, erasing their origin and landing, thus making it really hard for authorities to keep a closer tab on this whole operation. This is something that needs to be tackled sooner than later because, if left unchecked could amass to serious troubles and a blowing out of the digital world of finance as we know it. But Wally is certain that by working together with other countries of the world, this issue could be tackled, and the need for anti-money laundering rules and framework is paramount at the moment.