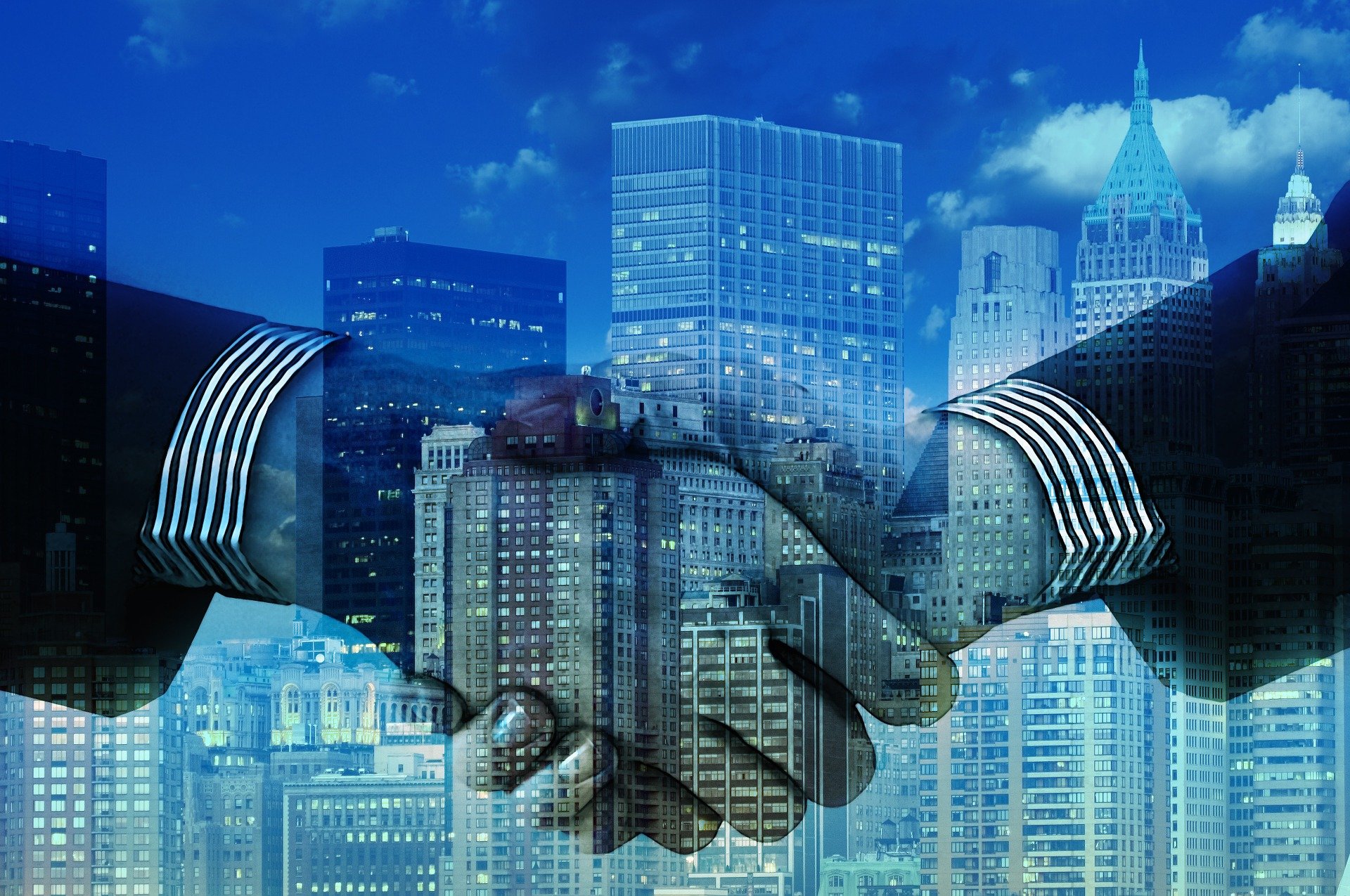 No data came up on search engines for either the company or the executives of that specific crypto firm. It was a massive red flag and just couldn’t be swept under the carpet. FC Barcelona was also entertaining the possibility of going into an NFT agreement with Ownix, which is a company that specializes in NFT auctions. FC Barcelona went online on its official website and stated that it is going to end its relationship with Ownix only after less than a month of preparing a deal with the company. Manchester City, on the other hand, has put things on hold, with 3Key amid the firm having next to no digital presence.

FC Barcelona ended things with the crypto company because the businessman associated with the company Moshe Hogeg was arrested earlier. The original deal struck between the both before was that the company would develop non-fungible tokens which would provide a digital certificate of authenticity for many pieces of the club’s illustrious history. But now the deal is off the table as FC Barcelona being a reputed football club, can’t have any association with a crypto company whose partner is arrested or involved in some criminal activity.

As for Manchester City, it is highly unlikely that the deal would continue because the company that the premier football club was hoping to go in partnership with doesn’t seem legitimate enough. There was a lack of proof for the online existence of the company’s executives, and that is not the kind of thing that is taken lightly and knowing this, a football club of this glorious standing would never go in partnership with a speculative crypto company.