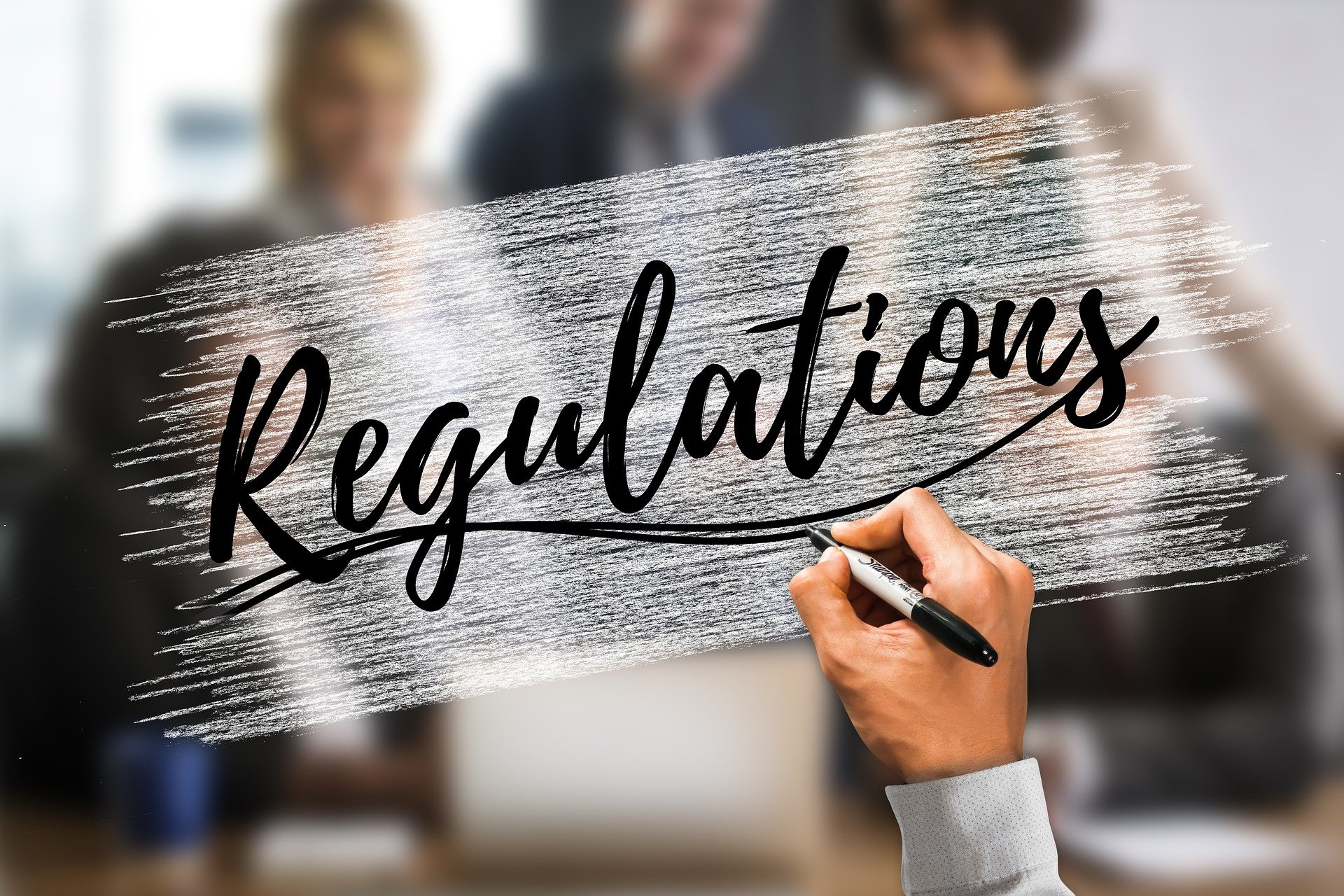 President Joe Biden recently passed the Infrastructure bill in the presence of media, lawyers, and senate members. However, the entire cryptocurrency market and community members are not happy about the legal implications of the bill under question. Recently, a group of 10 US Congress members has decided to register their boycott of the bill.

As reported by media, the group has chartered a strongly worded letter to show their opposition towards the Infrastructure Investment and Job Act. The letter has been addressed to the Speaker of the House of Representatives. The congressmen believe that the decree of this bill is going to make a negative impact on the state of cryptocurrency development and fintech innovation in the region.

On the one hand, the Infrastructure bill was able to gather a considerable amount of support from many important stakeholders. President Biden also emphasized the attainment of bipartisan approval for the signing of the bill. On the other hand, several Congressmen have gone on to record their disapproval of the Infrastructure Investment Act.

The main issue with the Infrastructure bill is the ambiguous legal definition of the digital broker. The congressmen who are opposing the bill have asked Speaker Pelosi to allow changes in the legal definition of the broker that can include technical stakeholders like miners, transaction validators, and others. These state legislators include names like Eric Swalwell, Tim Ryan, Marc Veasey, and Darren Solo.

Meanwhile, the Department of Treasury has assured the cryptocurrency community that the technical stakeholders are not going to be included in the taxing net. Despite the verbal assurance of the US Treasury, the cryptocurrency proponents and ten congressmen continue to insist on the need for making amends in the bill and making it secure for the digital market users.