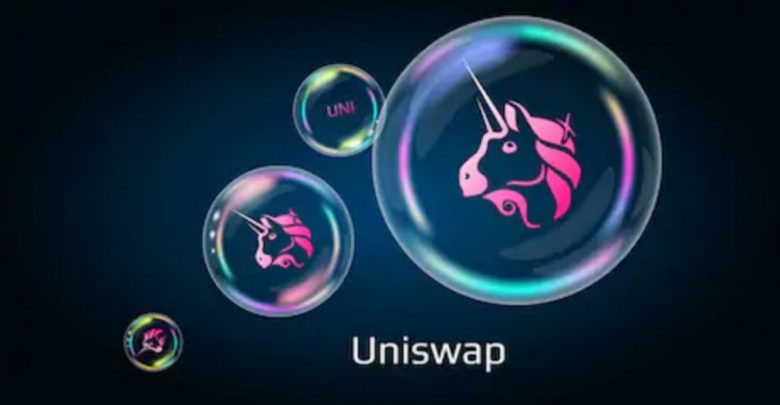 Uniswap Labs is the mother company of Uniswap, a well-known decentralized finance (DeFi) platform. Uniswap Labs Ventures, a new branch of the company, has been established to provide funding to cryptocurrency and other web3 firms at various stages of development. Infrastructure, developer tools, and consumer-facing applications will benefit from the project, which Uniswap will expand in the coming months. The launch was announced on Twitter by the corporation.

“In labs, our goal is to bring millions of people into the web3 economy with the ultimate goal of enabling universal ownership and exchange for everyone. We’re excited to announce the official launch of Uniswap Labs Ventures today! ULV will participate in the governance of portfolio protocols, which is consistent with our concept of decentralization and community engagement. To name a few, AAVE, Compound Finance, MakerDAO, and ENS Domains are among the protocols being tested.”

Crypto-native Venture  Funds Are On The Rise

According to the announcement, the Uniswap team, as a crypto-native studio, is more than capable of grasping and meeting the scaling requirements of Web3 enterprises and organizations.

For example, the crypto exchange FTX and the DeFi protocol cake have similarly formed venture funds to assist web3 initiatives. Industry analysts feel that the increasing number of web3 companies launching venture funds reflects a shift away from a competitive culture toward a more collaborative one.

The investment arm will be funded entirely by funds drawn directly from Uniswap Labs’ balance sheet, even though the firm has not yet disclosed what quantities or proportion of its total assets will serve as an allocation to the investment fund.

In addition to Uniswap’s chief operating officer, Mary-Catherine Lader, strategy director Matteo Leibowitz will be in charge of the investment arm. Hari Sevugan, a former top spokeswoman for the Obama campaign, had previously been hired by the parent firm to assist with navigating the turbulent waters of cryptocurrency legislation.  This onboarding occurred shortly after the Securities and Exchange Commission (SEC) started a civil inquiry into Uniswap Labs in September 2021.

In December 2021, Uniswap launched their V3 contracts on the Polygon blockchain,  in line with the votes of the token holders. Their votes went far in supporting the governance proposal that enabled the deployment.

By partnering with venture capital firms, cryptocurrency businesses are beginning to diversify. Recently, centralized exchange FTX created a $2 billion fund to invest in Web3 enterprises, including leading a $350 million fundraising round for the NEAR Protocol, which Google recently acquired.

Venture capital firms are becoming increasingly interested in bitcoin. According to news sources, capital inflows will climb by a staggering 144 percent between 2020 and 2021, with DeFi becoming the most popular cryptocurrency for investment.