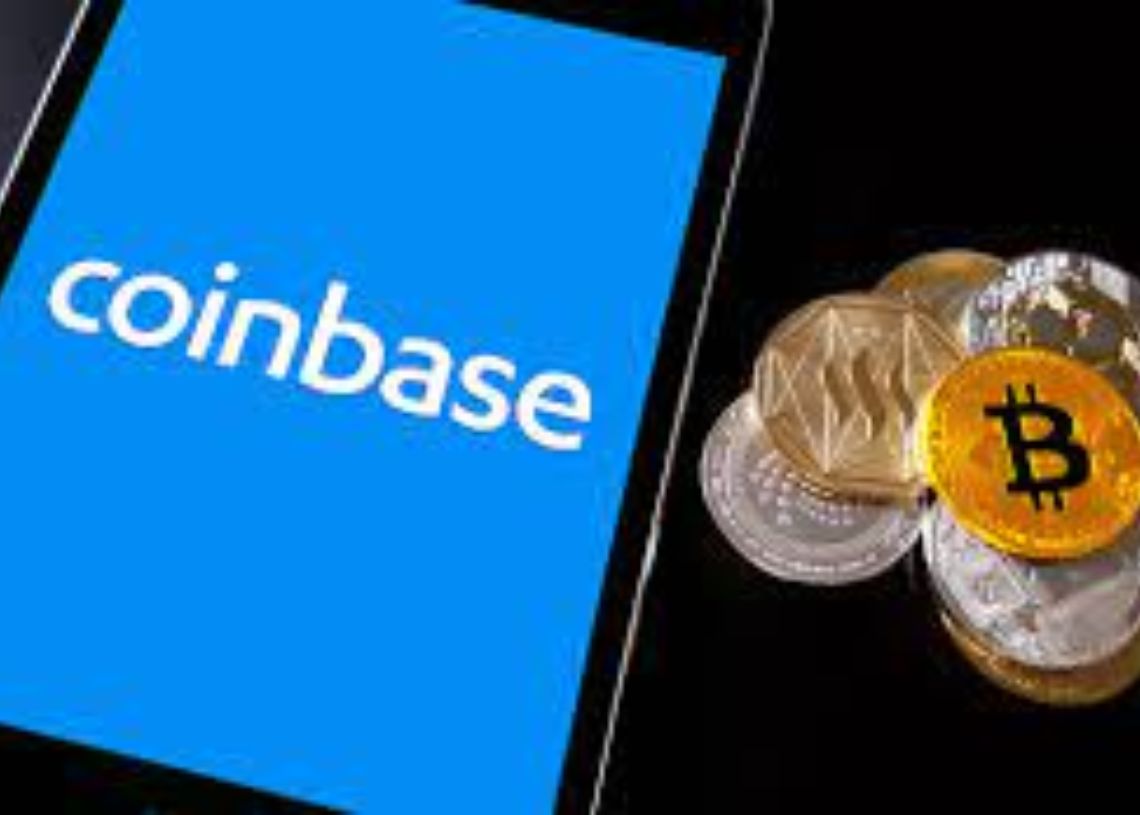 Coinbase To Feature The BAYC In It Upcoming Movie

The biggest crypto exchange firm in America has revealed its plans to include the Bored Ape Yacht Club (BAYC) among the cast of its upcoming animation series, which is called the ‘Degen Trilogy.’

Many details could not be gathered from the Twitter page that conveyed the message. However, Coinbase made it known that it is cooking something huge, which will be out soon. It added that an engaging animation series about the ApeCoin and BAYC collections would be out soon.

The news has met many reactions as many people think the message is rather directed to BAYC NFTs holders as it added that their help is needed to make plans a reality. It further urges them to open a Coinbase wallet, release their Bored Ape and Hide an easter egg. The tweet also includes two URL links, one to a site, degentrilogy.com, and the other to the Coinbase wallet creation page. Coinbase added that contributions would be welcomed from the BAYC circle as the first premiere of the three series is slated to take place in June at NFT.NYC.

Coinbase aims to create an avenue whereby the launching of its NFT marketplace will be ushered in by the streaming of the series. Willian Swann, the Marketing Direction for Culture and Entertainment at Coinbase, explained that they received the inspiration for the series from the BAYC network, which he described as the North Star in the NFT field. He added that they are glad to have the community join them to make the epic movie together. He concluded that the movie would only be available to those with their wallets connected to the Coinbase platform.

Dippudo, an Artist, argued that the collaboration would require BAYC holders to give up the rights to their NFTs to allow Coinbase to use them. He added that they would be compensated with BTC or APE, worth $10,000 in their Coinbase wallets.

Many unsatisfied users from both networks have voiced their disapproval in many comments. Some tweeted that Coinbase should rather use the money intended for making the movie to improve their customer services and improve their app. Another commenter said he is not ready to move his ape from his ledger, and unless the exchange can create another means, he is not ready to comply.

Other comments seek to know exactly when the giant crypto exchange will release its NFT marketplace, which was announced six months ago that it would be out soon.

BIC recently reported that BAYC recorded a significant decline in its sales volume. Nonetheless, they remain one of the top collections according to a seven days chart by Cryptoslam. The Mutant Ape Yacht Club collection leads with $31M followed by the BAYC with $28M.