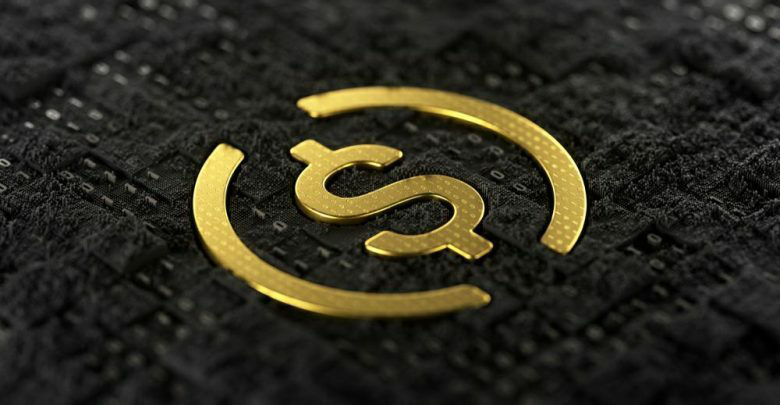 The United Kingdom is set to adopt the use of stablecoins as a payment option on diverse platforms within its borders.

UK Aims To Transform To A Global Digital Asset Hub

Many countries are still contemplating how to tame the use of crypto assets within their walls. However, the United Kingdom seems to be on a different page from the rest of the world as its regulators have begun transforming it into a blockchain technology hub.

The UK now supports the use of Stablecoins as a payment option on different payment platforms within its walls. To man the development and use of technology innovation, the UK regulators have put some regulations in place.

The official statement released by the UK government stated that its decision to support the regulated use of stablecoins is in line with its vision of transforming the country into a centre of digital assets investment and technology.

It added that to tame innovation, it has created a regulatory framework which is a Financial Market Infrastructure Sandbox that would allow firms and businesses to innovate. It also stated that it will create a ‘Digital Asset Engagement Group’ that will monitor evolving firms and the launching of NFTs.

The major concern of the UK regulators is how to take advantage of the fast-rising digital technology to improve the country’s tax system agility to further spur the growth of the digital economy.

The UK Government Funds A Stablecoins and CBDCs Project

The UK government seems to understand the advantages of stablecoins and CBDCs. At the beginning of this year, it supported a blockchain firm, Milicent, with a substantial amount of money as a UK Research and Innovation grant. The grant is to help the firm to develop more innovative blockchain-based products and also to help create UK’s CBDC.

Milicent is a hybrid 1st-layer blockchain firm headed by Stella Dyer. By receiving the UK Smart Award, Milicent became the first blockchain to be supported by the UK government.

Apart from the $300,000 UKRI funds given to Millicent, it had raised a sum of $300,000 from around recently carried out. More so, the blockchain firm is backed by IBM, the Digital Euro Association and recently, it is about to sign a deal with Microsoft.

The contemporary world economic system still makes use of old, fragmented and ineffective facilities and hence, it is plagued with exorbitant fees and slow transactions that leave everyone dissatisfied. To solve the global economic predicament, blockchain technology was invented.

Milicent’s blockchain network creates a global financial facility that improves interconnection and develops contemporary financial systems to enable both on-chain and off-chain platforms to process transactions easily and seamlessly in any geographical location.

It specializes in issuing legally supported and programmable stablecoins, CBDCs, tokenized assets, and other activities that help firms to progress in the decentralized finance space

However, it is important to note that Millicent did not earn the UK Smart Award by being a vibrant blockchain technology firm alone, but also because of its vision which seems to please the hearts of the awarding committee.

The committee reasoned that Milicent’s open, globally-connected and cheaper financial facility will help to reach out to millions of unbanked and underbanked people all over the world. Hence, it deserves the grant.