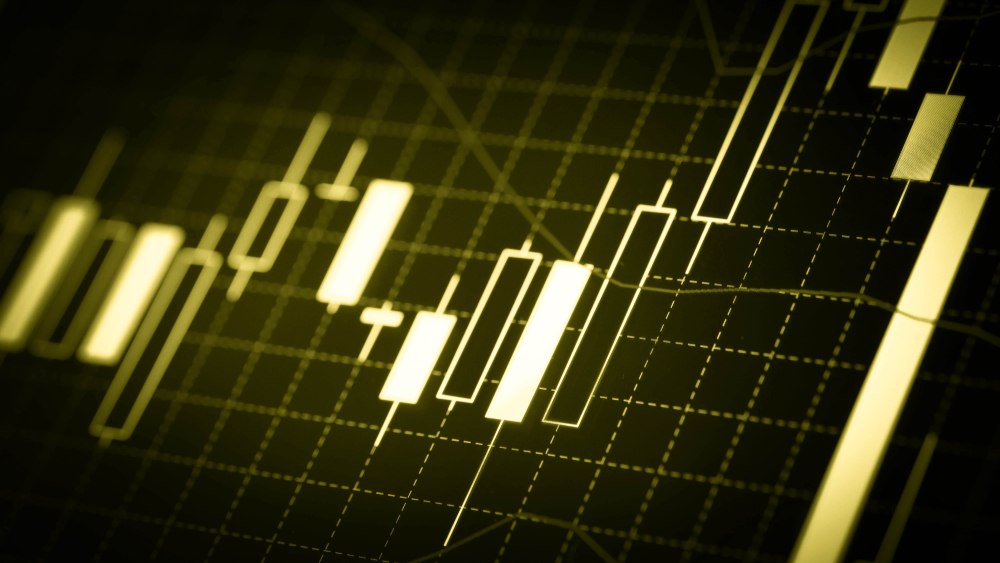 It was a calm session for the United States dollar yesterday, recording a minor upside against top peers (according to the USD Index).

Meanwhile, the recent technical report by the research team stated that sellers keeping the state south of the 200d Simple Moving Average would likely mean dominant sellers. That could see short-term and swing traders selling amid any rally, targeting the support structure at 102.36.

The week ahead remains a busy one for the financial sector, kicking off with the United States November consumer price inflation (CPI) on Tuesday, before Wednesday’s FOMC conference, which market players watch for a 50bp surge, bringing the Fed Funds target to the 4.25% – 4.5% range.

The CME FedWatch Tool indicated a 72.3% chance of a 50bp and a 27.7% probability of a 75bp upsurge. Remember, a 50bp hike will mean a drop from four consecutive 75bp surges as the bank tries to control the soaring inflation.

Economists expect a terminal dot plot increase to about 5.0%. Besides the United States data, the BoE (Bank of England), the SNB (Swiss National Bank), and the ECB (European Central Bank) will likely hike their respective rates by 50bps on Thursday.

Thus, missing this range might trigger some massive dollar moves. Higher-than-forecast will likely see the United States dollar rallying while equities suffer a hit. Meanwhile, a miss beneath 7.2% will catalyze greenback sell-offs and propel equities.

Core inflation bares energy and food costs. Analysts expect it to soften from October’s 6.3% to November at 6.1% (Bloomberg median forecast). The survey range hovers between the 6.0% low and 6.3%. Again, the estimate range remains crucial to watch.

They expect month-on-month United States inflation to drop to 0.3% during November sessions (Bloomberg median estimate). The reading was 0.4% in October. Meanwhile, the survey prediction range is from 0.4% to -0.1%.