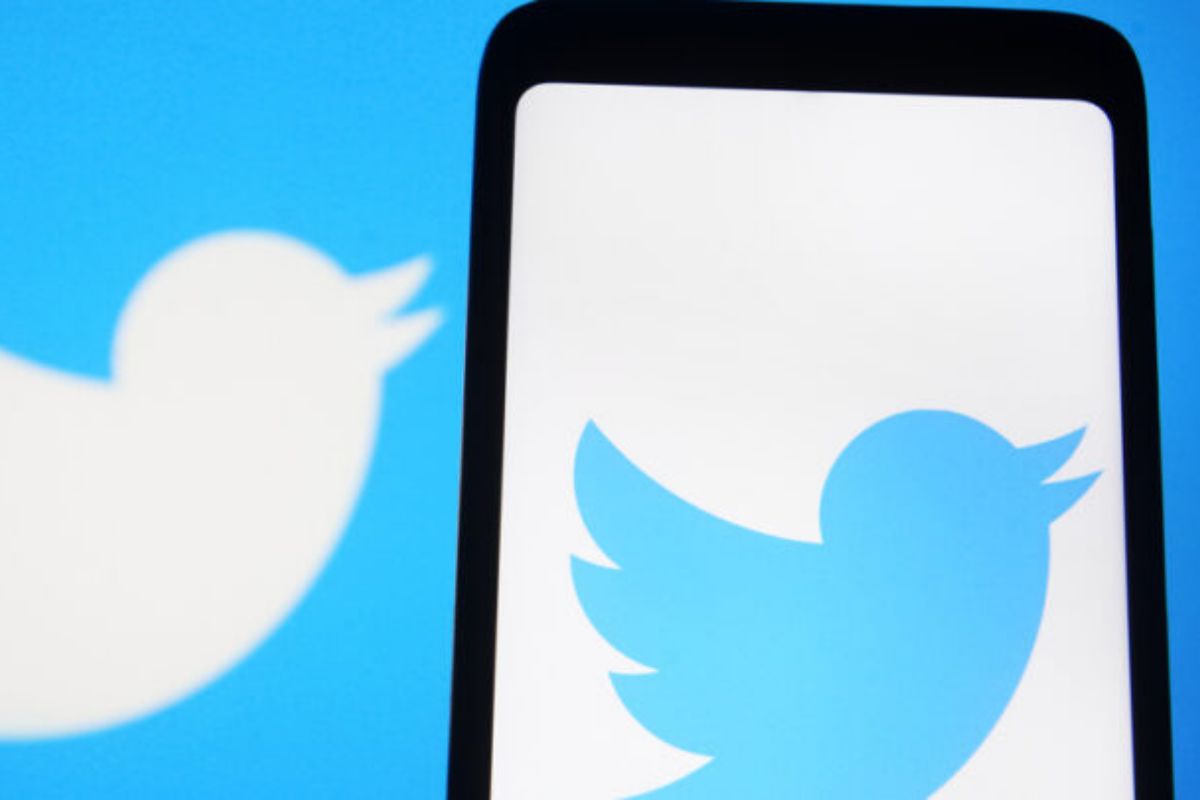 It has been a very eventful week for the social media giant, Twitter. It is currently counting down to its last days as a publicly traded firm after Elon Musk’s acquisition.

Nevertheless, the company’s development team continues working full-steam towards its goals. It announced that it has begun testing a new feature as a means of integrating NFTs. There have been questions about what the feature might look like and what it portends for NFT lovers.

The NFT test announcement was made through the official account of the development team, @TwitterDev. It highlighted that some leading NFT marketplaces would be engaged for the test. These NFT platforms include Rarible, Jump.trade, Dapper Labs, and Magic Eden.

The tweet said that the Twitter account of those platforms would now display larger NFT pictures. The pictures would come side-by-side with their details such as their creators and titles. The tweet said it is another step in the company’s journey to allow developers to have an impact on tweets.

The little tweak on the platform might be a great aesthetic improvement for NFT lovers at any level. It will also give some versatility to NFT advertisements and the overall development of their platforms. But as a lot of respondents observed in the reply section, it was surprising to find that OpenSea, the largest NFT marketplace, was not included in the test.

Meanwhile, Elon Musk reported requested that Tesla Engineers meet up with the product leaders at Twitter. It is said that the purpose is for them to review codes. Circulating pictures of Musk having a tour of the Twitter head office have caused lots of debates.

Apart from the stated product-engineer meeting between Twitter and Tesla, it has been a rollercoaster week for the social media giant. It will cease to be on the New York Stock Exchange. The ripple effect of that development has been quite interesting.

The Musk takeover has created a wind of speculations and rapid price movements around SHIB and DOGE coins. Rumors that Twitter is also about to launch a crypto wallet also added to the mixed discussions.

While all these went on, Meta reported that it incurred a loss worth billions of Dollars. It came from its Reality Labs arm which is in charge of the metaverse, AR, and VR initiatives.

Reddit’s Collectible Avatars based on the idea of NFTs hit a successful run. Telegram also reached a new agreement with the TON network over username handles.