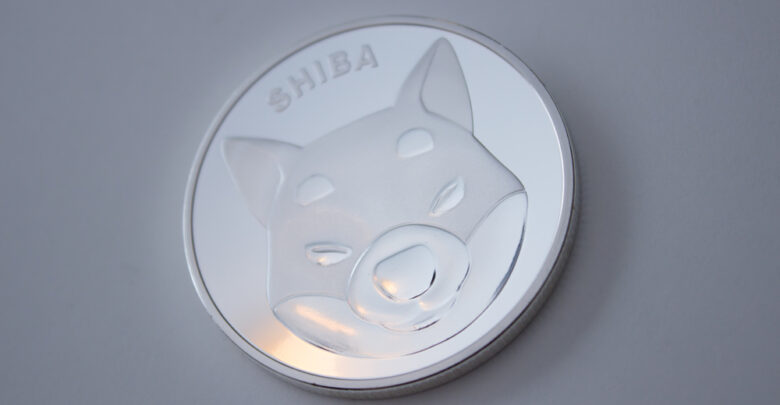 Shiba Inu had seen some poor price performance in recent times. But in spite of that, the token has started to get back up, especially against certain assumptions of a dip made by crypto analysts.

Necessary Factors for Breaking Out

The memecoin’s 50-day exponential moving average is such a significant price area that has to be broken through before the token’s price reaches a more important price range. Following the breakthrough, the SHIB price would then be in an official upward trajectory where investors would then be able to get profits.

But by some unfortunate means, the stated breakthrough would not be sufficient to get Shiba Inu above 50% and into the profitable zone. If SHIB would become profitable again, it would have to rise beyond the price level it was at $0.00002.

Most retail investors, before now, liquidated at about the same price and they searched for other entry points down the line when the token was near $0.00001. From what has been seen today, Shiba Inu is faced with significantly increased selling pressure at each point it tries to break out of the local point of resistance owing to the fact that tokens are concentrated in the hands of smaller and medium-sized whales.

In spite of the recent positive price actions, Shiba Inu’s trading volume is still taking a dive. This accounts for why the asset has its volatility at a very low level. That kind of activity is quite negative for a cryptocurrency that is heavily reliant on speculations for its attractiveness.

Crypto as Hedge Against Inflation

The internally generated growth mechanism of Shiba Inu and its entire ecosystem was not sufficient to place it on the same pedestal as such crypto market giants like Cardano and Ethereum. The token’s usability and use cases are most often connected with the metaverse, Shibarium, which is still being built.

The crypto market is also heavily impacted by the monetary policy decisions of central banks while fighting inflation. The first impact of the US Federal Reserve 75 basis points rate increment affects every sector of the economy. But the reaffirmation by the Reserve’s Chairman, Jerome Powell, that rates will keep going up till inflation is curbed will send investors into safe-haven assets.

Analysts speculate that the crypto market will pick up pace again after the downturn as investors seek to hedge their funds against the forecasted recession.