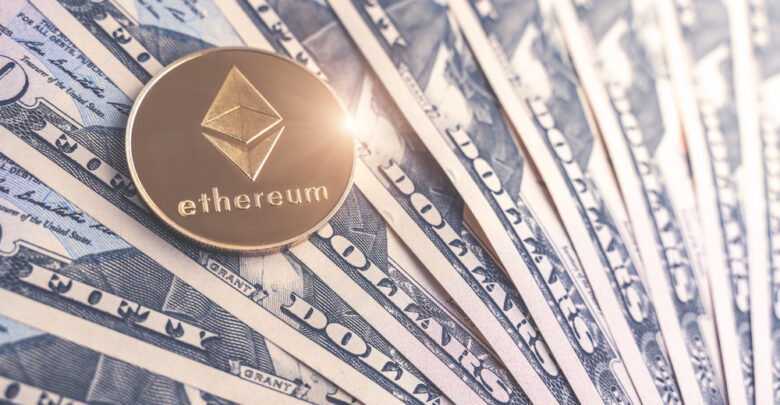 As of the time of this report, Ethereum sells at $1,341. The altcoin saw a 30% retracement of its price on Thursday the 22nd of September from its highest selling point in September at $1,789. It was a great distance from what investors expected to see from the ton in one of its most important months.

On the other hand, however, Ethereum quickly showed a sharp price discount and showed signs of a recovery. The asset might not have gone back to its low levels seen this year but the 30% off pushed it again to the level it was in the middle of July. If there is another 30% fall, it would send it to retest the year-to-date low.

Even though it seems possible that another crash could come, the latest Ethereum move is indicative of a possible bullish retracement in the short term.

The 30% discount in Ethereum price over the past two weeks was sufficient to draw attention and possible accumulation. Outflows of Ethereum from exchanges record a relatively high outflow. It became the largest outflow to be registered since the middle of March.

About 104,000 Ethereum tokens moved out of several exchanges between the 21st and 22nd of September. This amounts to about $132 million in purchasing pressure. In comparison to that, about 18,000 Ethereum tokens were paid into exchanges within the same period. The outflow outweighed the inflow by so much and confirmed the strong demand.

Bulls Get Ready for a Long Weekend

The token’s 180 days MVRV ratio fell so deep for the first time since the 10th of September, about the same time the price began to fall sharply. It confirmed that a lot of those who held Ethereum then, specifically those who bought before the Merge, has run out of funds. But the same indicator recorded some increase within the past two days.

Ethereum’s price action and several indicators have cemented the idea that there would be a bullish movement in the short term. The token showed a bearish candle on the six-hour chart toward the end of trading on the 21st of September. The pullback got prices lower than where they were a day before, and in spite of that, the RSI recorded a higher level of low than the previous time.

The outcome stated above underscores the divergence between the price and the RSI. This is usually seen as a bullish result and might be a signal that Ethereum is heading to have a bullish weekend.