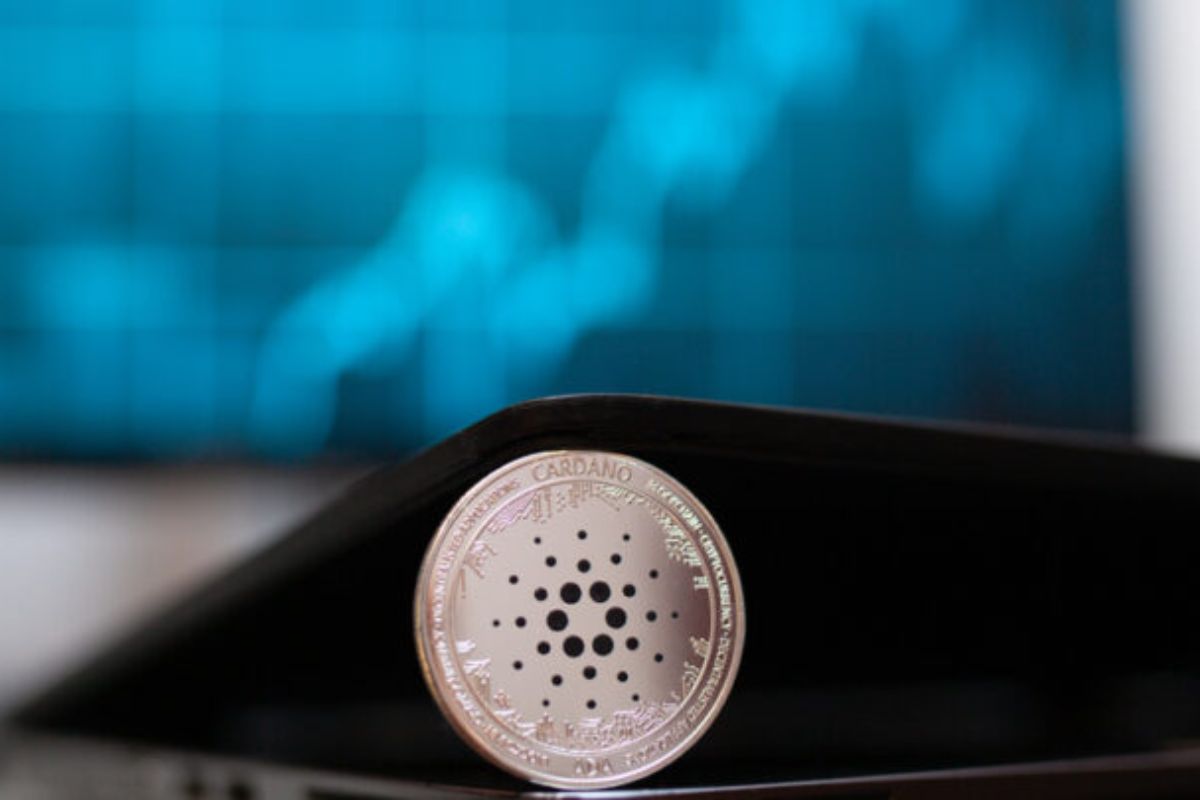 ADA (Cardano) responded to its detractors with a globally longed Vasil Upgrade as it appears to add more projects to its Network with enhanced capabilities shortly after moving to the PoS (Proof of Stake). ADA’s Vasil Upgrade becomes live as groups watch with nervousness and anticipation on the 22nd of September 2022. Cardano made its Smart Contract available in 2021. Vasil Upgrade is its first significant tech development ever since.

IOHK (Input Output Hong Kong) commended the triumph of the Vasil Upgrade project as it describes it as one developed to ease and enhance transactions on the Network. Vasil makes use of Cardano’s HFC (Hard Fork Combinator) tech, which allows the Network to incorporate new rules and also preserve the previous blocks. This feature contrasts with other networks that make the existing protocol cease running or start the chain again.

This functionality allows hardfork to stand out from others. Minimized cost of execution and transaction size, as well as improved smart contract ability, are other enhancements embedded in Vasil Upgrade. The project was named “Vasil” after a previous chief advisor of Blockchain at Quanterall and an individual enthusiastic about Cardano, Vasil St. Dabov, before he died in December 2021.

A Project Difficult To Execute

The founder of Cardano, Charles Hoskinson, described the Vasil Upgrade project as the most difficult one his engineers and developers have ever worked on on the Network. As anticipated, the project encountered two significant obstacles while being executed. These challenges almost disappointed the members of the community.

The claim that the Cardano Testnet was broken was one of the obstacles the project encountered. The broken Testnet caused the project to be delayed for several weeks before they began the operation again.

In July 2022, the project met with another obstacle linked with the DApp (Decentralized Apps) developers, the operators of the stake pools and many other challenges within the same period.

Following the transition of Ethereum from PoW (Proof of Work) to PoS (Proof of Stake), it has recorded a whopping 99 per cent reduction in its energy consumption and narrowed its rising transacting fees.

The move was an impressive move to create a distance between itself and other close competing Blockchains, such as ADA (Cardano) and SOL (Solana).

The action has also caused many problems, including other PoW forks on the networks and worries that regulatory bodies worldwide may view it as a security risk. Certain exchanges may be required to remove ETH off their platform or come under tighter regulatory monitoring if this occurs.