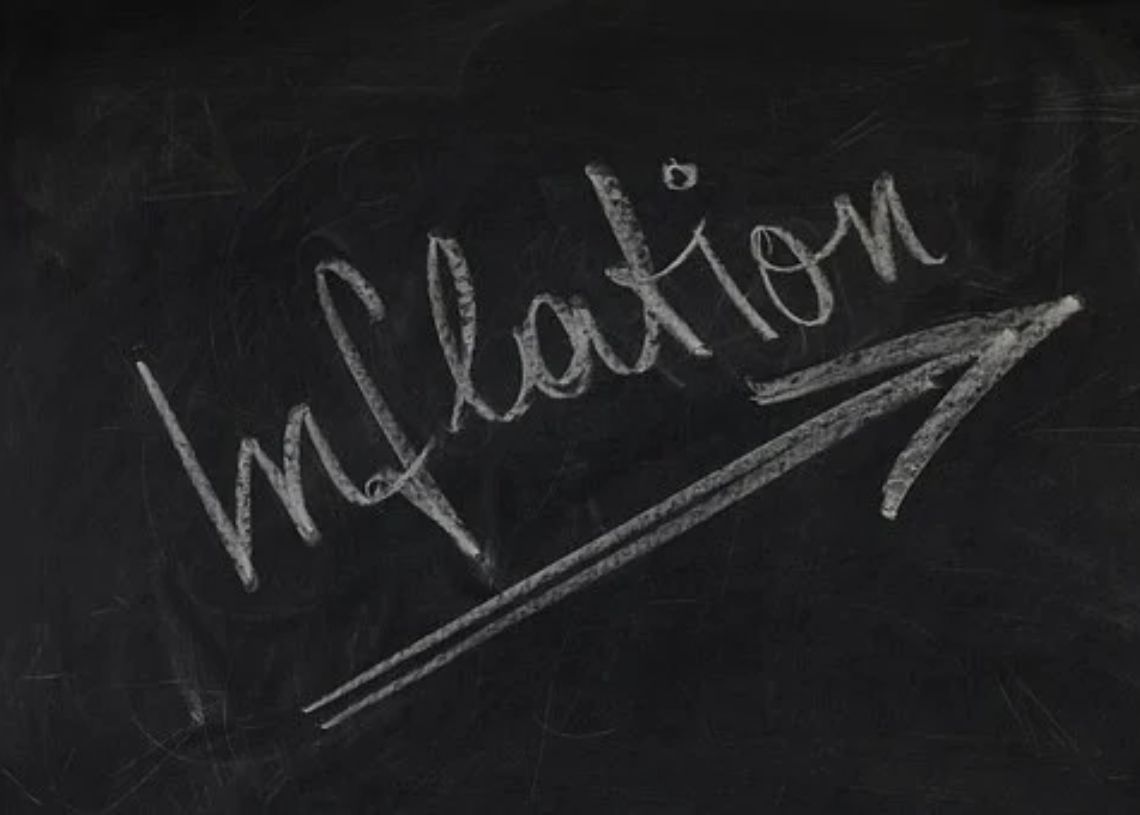 The CPI (Consumer Price Index) statistics in the United States recently surpassed economists’ forecasts. As a result, there is widespread panic as inflation rose with an economic downturn around the corner.

US Fed Having A Hard Time Battling Inflation

On September 13th, the US released the CPI data. Following the announcement, the markets and their corresponding indices sustained massive losses.

This loss demonstrates institutional investors were aware of the actual inflation numbers because of their significant purchases of put options the week before.

In light of all this, Roger Ferguson, an ex-Fed Chair, recently appeared on CNBC’s Squawk Box. He came online to address the likelihood of a recession and the statistics about “sticky inflation.”

According to him, market participants’ estimates of future inflation have not changed. However, the US Fed is worried that the country is witnessing the early stages of sticky inflation.

Therefore, Ferguson stated that the Fed is facing challenges, such as prolonged inflation that does not appear to be decreasing or moving closer to 2%. Moreover, inflationary assumptions might likely become de-anchored.

If this should happen, the Ex Fed VC said it would increase the danger of wage-price spirals. Therefore, he added that the central bank is currently facing a difficult time.

He continued by saying:

“I believe the chances of the country falling into a recession is very high. This is because inflation has been sticky recently. Hence, the Fed will have to increase interest rate several times longer than the markets expect. “

After announcing the CPI readings earlier this week, several market commentators gave their opinion on the potential directions of the markets.

Bloomberg’s Mike McGlone contends that there will be no limitations on for capacity of people to purchase goods. However, if inflation occurs, it will affect people’s capability to buy goods high.

In addition, he stated that a fall in the stock market might stop the further increase in interest rates. Unfortunately, this would adversely affect the value of commodities.

According to reports, the rallies in the Bloomberg Commodity Index and the S&P 500 may have just served to “clear the shorts.” Consequently, this made it possible for the downward trend in federal fund futures to resume.

Despite this, the climate for risk assets appears to be worsening. This indicates that further suffering should be anticipated in the near term.

Again, the CPI statistics for next month will be the focal point of attention. This Will determine if the Fed has been successful with its interest rate hikes.