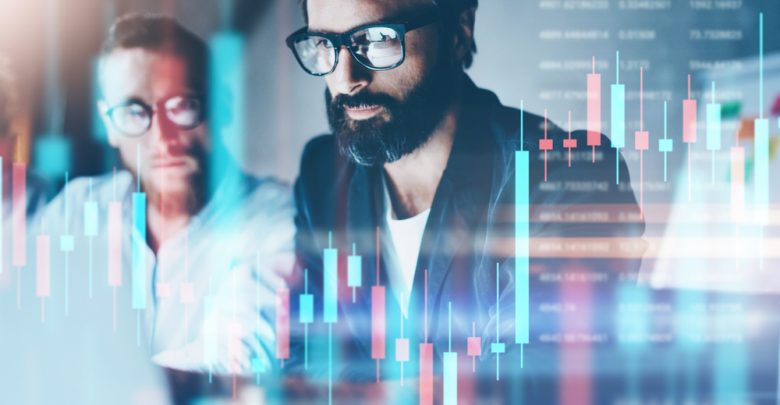 Stocks in the US oscillated back and forth on Thursday while news from various sectors caught investors’ attention with moves from economic indexes. The S&P 500 index rose by 0.2% and the Dow gained by about 90 points which amount to 0.3%. The Nasdaq index, on the other hand, increased by 0.1%.

The indexes’ moves followed a modest recovery they saw on Wednesday after seeing their worst day since 2020. Companies that offer customers the benefit of paying later after making purchases came under scrutiny after it was announced that the CFPB plans to begin regulation of the industry because of concerns that their offers might harm users financially. One of the leading companies in that sector, Shares to Affirm, lost over 3% of its share value.

Meanwhile, Adobe announced its plans to execute a $20 billion deal to acquire the design company, Figma, so it can expand its series of working platforms. Adobe, however, had its share value dropping by 13%.

The US initial jobless data dropped for the fifth consecutive week to reach the lowest point it has gotten to since May. Readings for unemployment insurance was 213,000 by the second week of September, the previous week’s figure of 227,000, as reported by the Department of Labor. Economists in the US estimate up to 227,000 claims according to Bloomberg’s compilation.

No Soft Landing in View Yet

Reports from the Department of Commerce reveal that consumers kept their expenditures up in August in spite of the continuous inflation pressure. Retail sales increased by 0.3% unexpectedly in August following a downward revision of 0.4% the month before.

The US Treasury’s ten-year bond yield rose over 3.45% while the two-year yield went beyond 3.8% after it reached a high of 15 years on the back of shock inflation reports in August. The consumer price index for last month revealed that prices increased by more than 8.3% more than in the same period in 2021. The effect was a general meltdown of equity markets in the US as it became clear to investors that central banks will require more hawkish policy moves to control inflation.

Bank of America economists said in a note on Wednesday that officials of the Federal Reserve might warn market players about risks of hard landing after their meeting in the coming week. They said the warning might come in the form of projections that will show more unemployment, little growth, and more stringent policies.