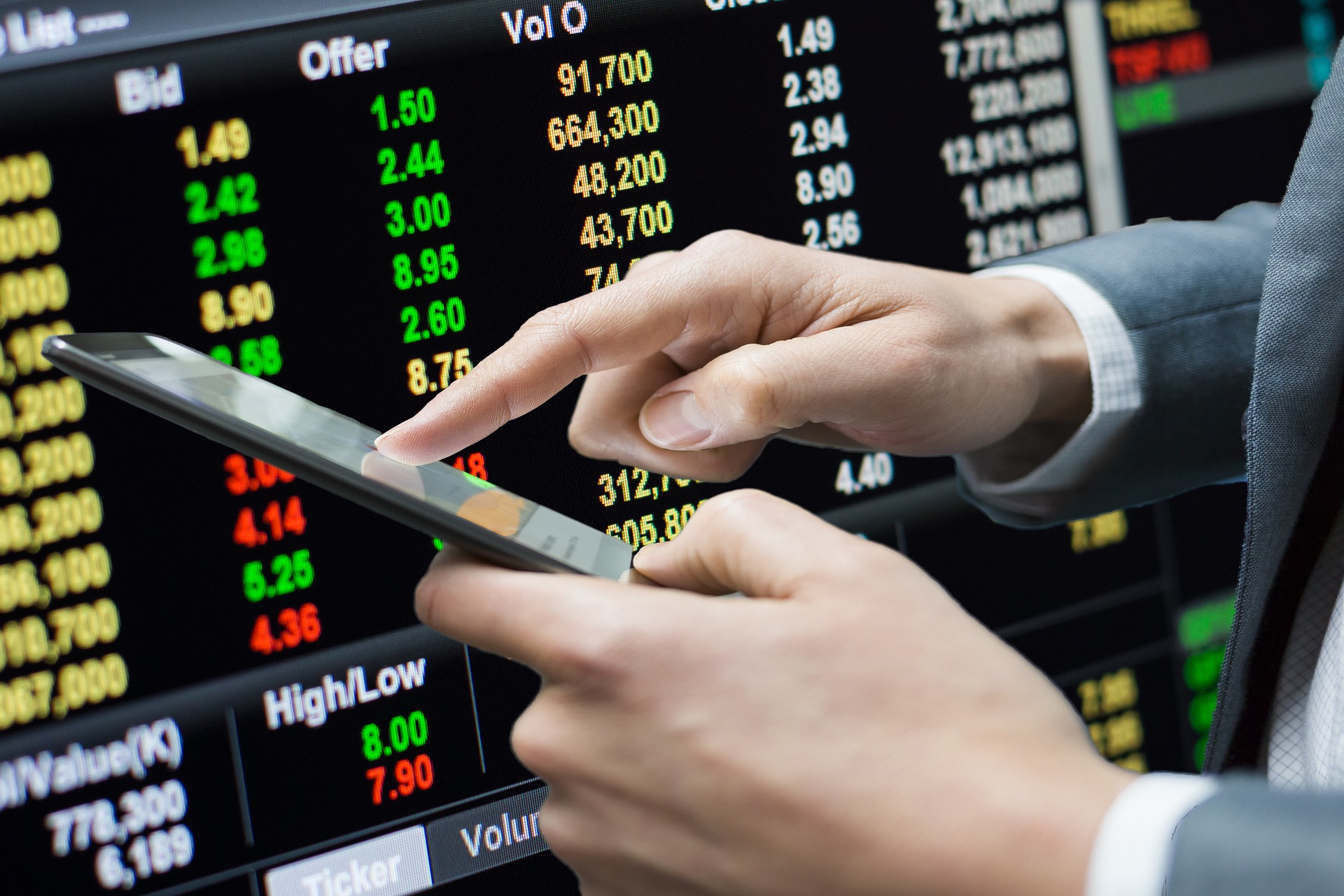 Stocks in the US opened trading on a high note on Wednesday while investors tried to come to terms with their losses following the worst day for stocks since the middle of 2020. Not long after the bells went off for trade to begin, the Dow went up by 0.1%, the S&P 500 saw a 0.3% rise, and the Nasdaq index saw 0.3% too.

The Market Slid on Tuesday, Rose on Wednesday

But things ended quite poorly for them all on Tuesday as Nasdaq lost 5% and S&P 500 dropped by 4% following the release of the US inflation report for last month. It set the market to believe that it is now inevitable for the Federal Reserve to increase interest rates by 75 basis points.

August’s consumer price index revealed that overall rates on consumer goods rose by 0.1% above what was recorded in July and up to 8.3% over the same period in 2021. The report, therefore, surpassed the month-on-month market expectation and it also rose over 8.1% last year.

Truist Advisory Service’s Keith Lerner said that the CPI data has watered down a developing market story that a possible reduction of inflation reports might give the US Federal Reserve some space to ease its hawkish policy perspective.

He said further that the report, as it is, will now have the Federal Reserve just focused on inflation. The Feds Chairman, Jerome Powell, already said earlier in the year that the present background isn’t a time to read inflation with nuance. He also said that the Reserve will continue to tighten the monetary policy till inflation has been brought firmly under control.

In a new development, investors were placing a 30% bet that the Feds will increase rates by 100 basis points at its meeting coming up next week. The high rates are becoming more necessary since inflation pressure is getting deeper in some parts of the economy.

Powell mentioned in recent times that interest rates will keep going higher till the job of curbing inflation is done and the figures get back in the direction of 2% which is the Feds’ aim. Core inflation went up by 6.3% in August.

Bitcoin had fallen by almost 10% during trade on Tuesday but it regained $20,300 on Wednesday. Nevertheless, it is still about 5% lower on the day.