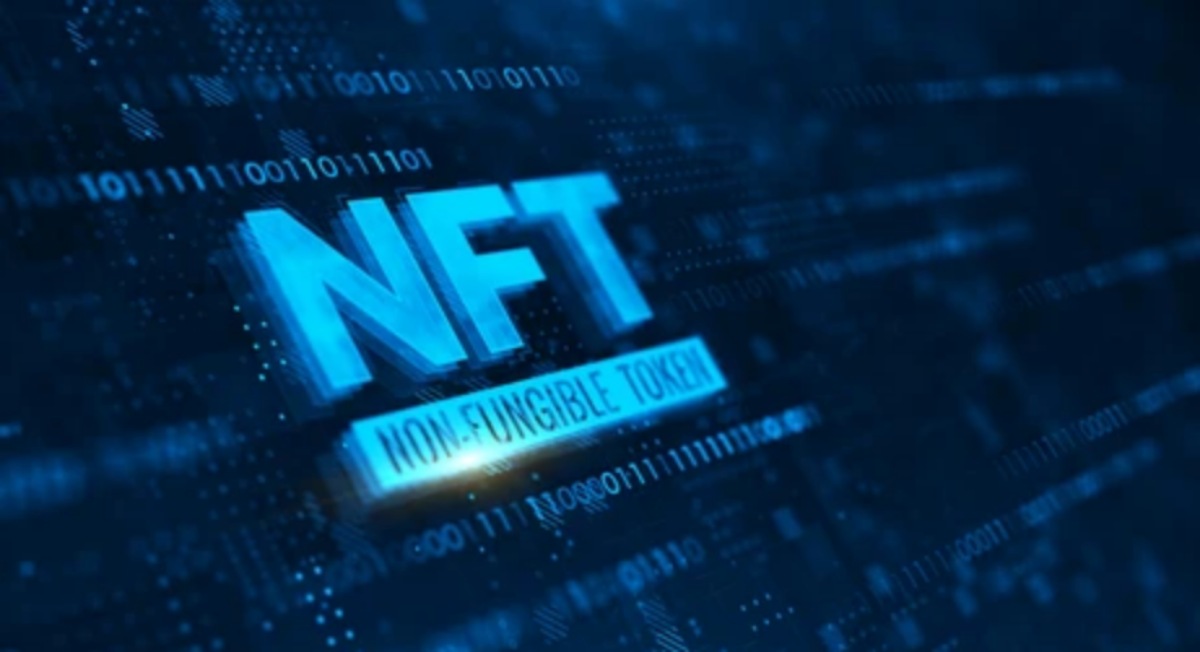 The Japanese government awards seven mayors with NFTs, following their effort and service to humanity towards easing people’s living in various jurisdictions.

The current Japanese administration is one of the first governments to pioneer the use of NFT as a medium to offer supplementary acknowledgments to appreciate the excellent performance of the local authorities. This is a result of their impressive performance at making use of digital technology to oversee and find solutions to issues in their various regions.

These rewards were presented to them during the “Summer Digi Denkoshien 2022” festival. The leader of the cabinet secretariat (a government agency) and the country’s cabinet secretary, Chief Matsuno Hirokazu, did the honor of handing out these rewards to the concerned individual. According to reports, the prime minister of the nation, Fumio Kishida, was also in attendance at the event.

Who Received These Awards And Why?

The primary reason the country has decided to reward the seven mayors in this form is the initiatives centered on the digital economy. Yamagata Prefecture was one of these mayors because his administration presented an idea that suggested that they should make use of electric vehicles for deliveries within various regions.

Maebashi in the prefecture of Gunma also received the NFT reward for suggesting a medium that allows the use of mobile devices’ cameras to monitor the change in the traffic condition as quickly as possible.

They issued these NFTs on the Ethereum Blockchain, making use of the POAT (Proof OF Attendance Protocol). The presented NFTs have been designed not to be transferable and have been developed to make them appropriate for  Honouring. By implication, they cannot trade these NFTs in the secondary market because they have been made non-transferable.

The platform used to present these NFTS was the Hazama base, low-cost blockchain platform that belongs to Indiesquare. During a ceremony hosted by the Bureau of Youth’s association in the country, this platform was the medium they used to present and distribute NFTs.

What May Be The Impact Of This Move?

Japan is recognized as one of the most prominent innovators and technology-inclined countries in the world. It is also a country where the government has regulated crypto as a trading asset. Before this occasion, the nation’s prime minister displayed interest in using NFTs. Furthermore, this recent event could help establish the continuous use of NFTs on different occasions.

NFTs entered the limelight when the bull run was at its peak. However, the NFT market has been experiencing a drastic decline in interest due to the downward trend in the crypto market. The Japanese government’s activities show how the emerging technology is being used outside the market, despite many analysts dismissing NFTs as a frenzy fueled by the bull run.