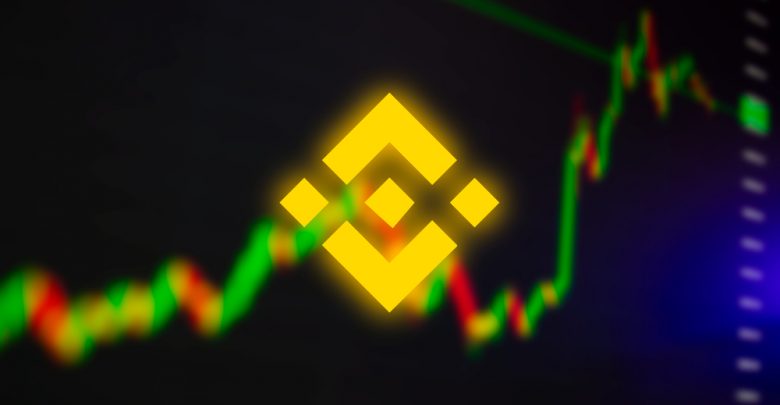 According to Ethereum co-founder VItalik Buterin in his article ‘Endgame,’ he stated that Zero-knowledge proves the most feasible long-lasting alternative for scalability of decentralized blockchain. It is a fast-rising expanding and confidentiality innovation that uses mathematical proofs to authenticate specific details without necessarily having to reveal some information.

Hosting a total sum of above $5.4 billion in value locked, the BNB chain is one of the most commonly used layer one blockchains. With information from DefiLIama, the BNB chain is currently the third most used among all chains.

ZKBNB was created because Binance aims to retain privacy from its base layer. Binance makes use of what is called the ZK SNARKs for more rapid transactions per second (TPS) and finality, reducing the cost and time of transactions. A press release from the BNB chain says that – “scalability the likes of which has not been seen before in the industry,”

Is this the novel use of ZK proof

Zero-Knowledge is not a new technology. It has existed for over 30 years, dated back to 1985. However, the introduction of ZK proofs in cryptocurrency and blockchain technology is relatively new. A division in bitcoin, Zcash pioneered the use of ZK SNARKS, and it has recently gained recognition due to its usage of elliptic curves to create proofs with excellent privacy assurances and long-lasting scalability.

One of the issues that BNB identified is unnecessary delays for transactions to process and conclude. BNB assures that zkBNB greatly minimizes the queues experienced during transactions. Faster transaction time will help build comfortable and smooth-running applications and an excellent user experience.

When will zkBNB be fully functional

The blockchain designers that power BNB (Binance’s cryptocurrency) announced yesterday that the zkBNB Testnet was officially released on September 2 to deliver more sophisticated and safer blockchain facilities for Web3 dApps.

The code was made open source with the intention of progressively extending the use of zkBNB to specific use cases and trying out new cutting-edge functionalities. The crypto giant aims to launch its mainnet before the year 2022 runs out.

Developers of dApps for NFTs may notably profit from this breakthrough, according to the BNB Chain team. Developers and teams can now create an instant market for NFTs and cryptocurrencies as a result of combined APIs and marketplace.