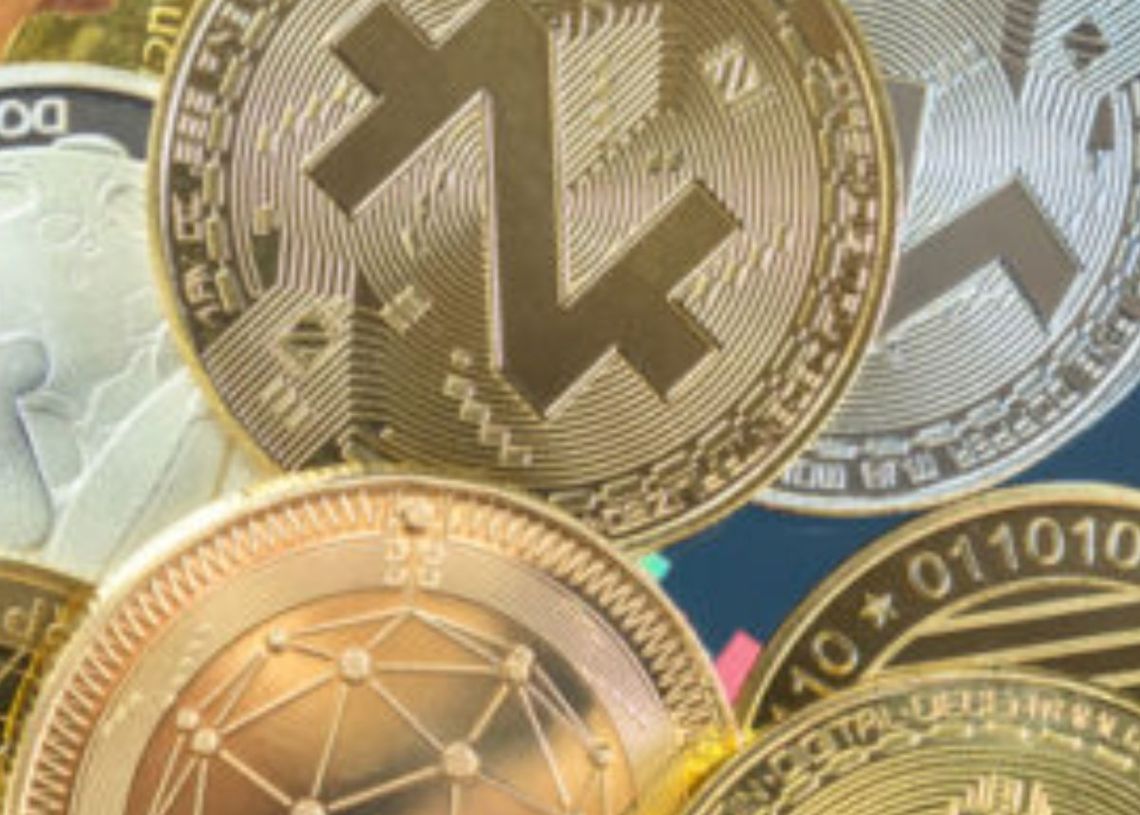 After the European Union (EU) activated its eight-package sanctions on Russia by barring its citizens from holding and transacting cryptocurrencies, it seems other platforms are about to follow suit.

The developers of the Flow Blockchain, Dapper Labs, have canceled crypto accounts belonging to Russian citizens. The decision by Dapper Labs comes on the heels of the EU’s imposition of new sanctions on the country.

The latest set of EU sanctions against Russia, issued on October 6, includes a complete ban on the availability of crypto-asset wallets. In addition, Russians are banned from accessing crypto accounts and custody services, irrespective of the total amount of the assets.

Moreover, in line with the EU’s move, Dapper revealed that it had removed accounts with Russian links from its platform. Russians could not use such accounts to trade, sell, or withdraw funds.

The platform stated that:

“It is now illegal to continue providing crypto-asset wallet, account, or custody services of any value to accounts with Russian connections, regardless of the size of the wallet.”

Furthermore, Dapper noted that it had been directed to comply with the EU’s directive. It added that its operations are subject to the Commission’s regulations within the bloc.

Dapper, however, has not shut down the accounts yet. Users who have been affected by these decisions can still access their NFTs.

“Furthermore, notwithstanding the new regulation, NFTs initially acquired by an affected user remain the user’s property,” the company stated.

Dapper’s decision to deny access to Russians is yet another example of a crypto-related company yielding to authority pressure. It is fair to say Dapper complied with the directive to avoid issues similar to the Tornado Cash crypto mixer mishap in August.

When the United States and Europe imposed sanctions in February, they immediately focused on cryptocurrency. The Western powers feared that the growing industry would help Russia bypass its restrictions on trade.

Bitcoin and other cryptocurrencies are peer-to-peer and permissionless. This makes it much harder for Western authorities to stifle trade aided by the network.

However, criminal enterprises have leveraged technology to perpetrate crimes by financing terrorism and money laundering.

Meanwhile, cryptocurrency has limitations because its use of public ledgers does not protect user privacy. Experts can be able to track and identify suspects.

Despite such assurances, Senator Elizabeth Warren proposed a bill in March 2022. The proposed bill was aimed at node validators and software developers who facilitated transactions for designated Russian entities.

The EU and the United States continue to place a more stringent economic embargo on Russia. Moreover, the latest sanctions came after Russia annexed four regions of Ukrainian territory. The move has angered the international community, which decided to go for an all-out economic ban.

Meanwhile, some industry experts believe that the EU’s recent move is likely to hamper the recovery of the crypto market. February’s outbreak of the war between Russia and Ukraine harmed digital assets.