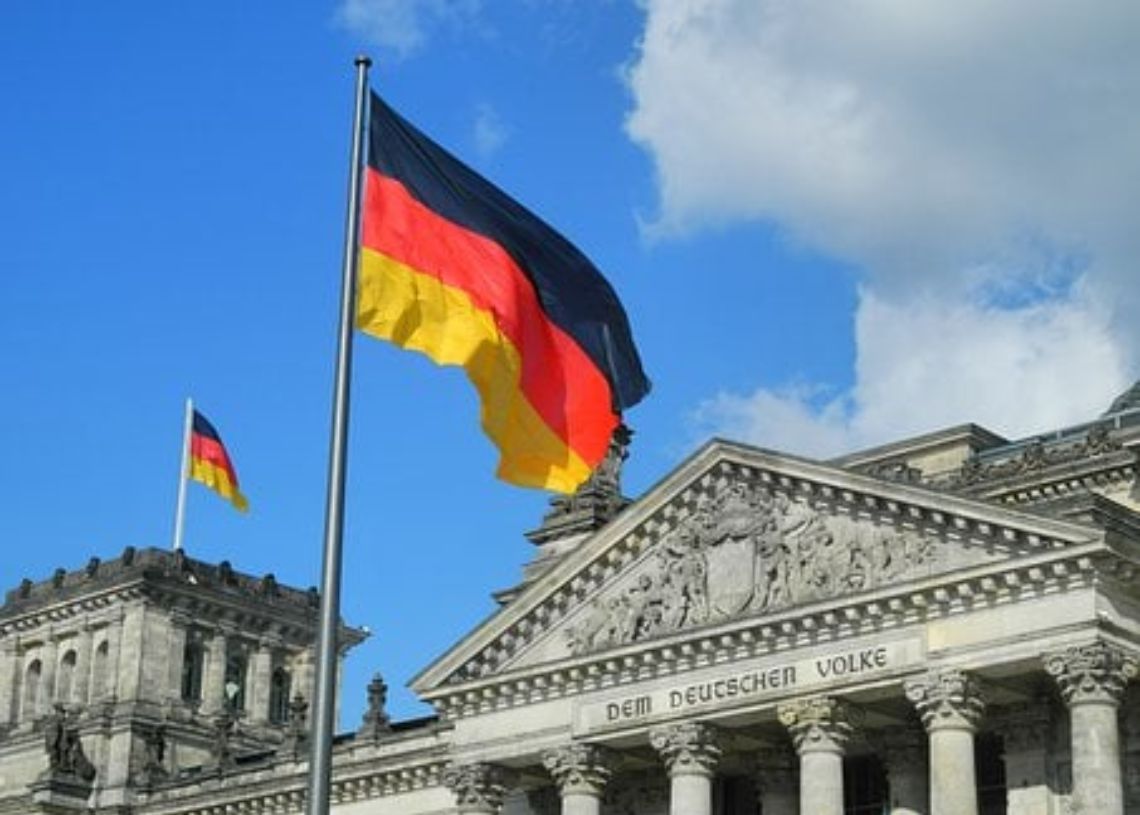 As the recession fears in Germany continue to dominate the headlines, experts believe that a bond market conflict is on the horizon as the European government seeks to borrow vast sums of money to shore up its ailing economy.

A Relief Plan for Germans

Moreover, it includes a brief gas price halt and a fuel sales tax reduction. Meanwhile, the proposal is set to cut 2% off inflation for the coming year. However, analysts disclosed that the intervention is unlikely to prevent a future economic contraction.

According to experts at the global investment bank Citi, the package comes with a give-and-take solution. The experts revealed that the package could soften the harsh economic impact but also came with risks.

As the experts highlighted, the risks involve how the package is financed and its effect on inflation. In addition, the effect it will have on Germany’s bond yield, the European Central Bank’s (ECB) benchmark rate, and the borrowing plans of other member states in the bloc.

Doing it The German Way

According to Christian Schulz of Citi, other EU countries will likely follow in Germany’s footsteps. The United Kingdom does not have a low debt-to-GDP ratio compared to Germany. The UK’s government’s decision to buy bonds backfired following an unfunded tax cut by the government. There was a surge in rates and bond yields in the UK last month after multiple tax policies.

As a result, this forced the Bank of England (BOE) to undertake bond-buying plans, leading to more crises.

For its part, German has no such risks, but experts fear the country’s move to unleash the package

may prompt other less financially prudent states to make the same decision. This could result in large borrowings, ramping up debts, and plunging into trouble like that of the United Kingdom. The Citi analysts also predict that Germany would force an aggressive reaction from the ECB. Thus, this could send the EU bloc’s yields surging.

The ECB president, Christine Lagarde, has previously hinted at a future interest rate hike on September 28. Commenting on the move, Lagarde insists that the unprecedented rate increase to 75 basis points in September has shattered the EU’s record of negative rates. In the medium term, the ECB will “do what it can” to reverse to a 2% inflation target, added the ECB president.

However, there is a generally positive atmosphere toward another economic revival for the EU and the United States. The EU Commissioner for the Economy, Paolo Gentiloni, noted a slowdown.

But the recession is still on the cards. The EU is currently in a phase of stagnation and possible recession. Gentiloni added that the situation calls for drastic and delicate measures to curb the dwindling market fortunes.