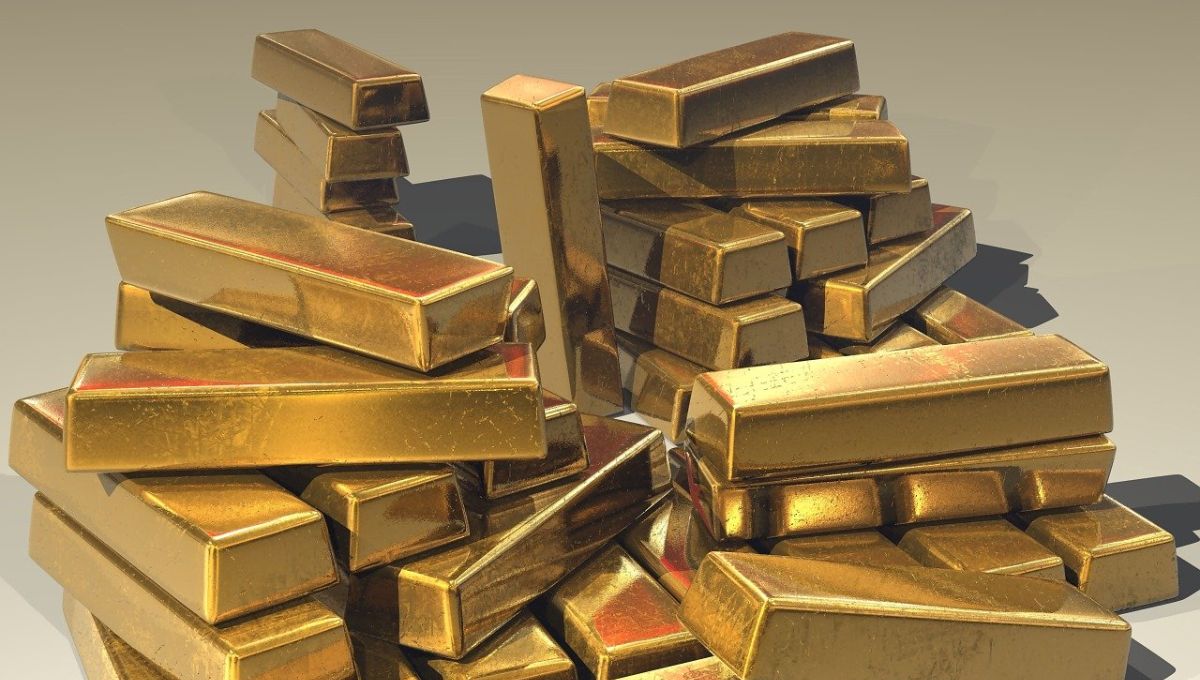 Gold’s retracement continued to extend from the two-month high of $1848, and it had some follow-up selling on the final trading day of the week to land at the $1830 area. The correction embarked on picked up momentum in the early stage of the European session and took spot prices to the $1828 region in the middle of trading.

The downward spiral had no conspicuous catalyst and can be totally associated with the urge for profit-making in the midst of speculations that the Federal Reserve will make its monetary policy more stringent earlier than many expected.

Gold investors now seem to believe that the Federal Reserve would start increasing interest rates later in March to be able to confront challenges associated with the high inflation. The guesses were assured by last week’s data that showed that the headline US CPI increased to the highest point it hadn’t been since 1982, and core CPI recorded the highest advance since 1991.

Also, the markets have been anticipating the possibility of up to four rate increases in 2022, which in turn became a major factor that impeded inflows from the currently non-yielding gold.

Meanwhile, fears that the rising lending costs may negatively affect the earning outlook of companies has reduced investors’ appetite for perceived riskier assets and investments. This sentiment was unveiled by weak trading in the equity market, which could have extended some support to gold. The prevalent no-risk mood of investors took the US treasury bonds yield farther away from its many-year high value it reached this week.

Some traders may also stay away from taking direct decisions and prefer waiting by the side ahead of the Federal Open Market Committee policy meeting slated for January 25-26. While there is no key market-influencing economic release from the US for now, it makes it more prudent for investors to wait for a firm follow-through sales before affirming gold’s topping out. However, the XAU/USD, at its present point, seems on the right track to declare profits again for the second week.

Taking from a technical standpoint, the XAU/USD thus far has managed to get support around the $1830 resistance breakpoint. Follow-through sales will make way for further price decline and fast-track the fall towards the $1812 horizontal level. The next possible support is around the landmark 200-day SMA, which is currently around the $1804 region, and $1800 round figure. It is then followed by ascending support of around $1790.