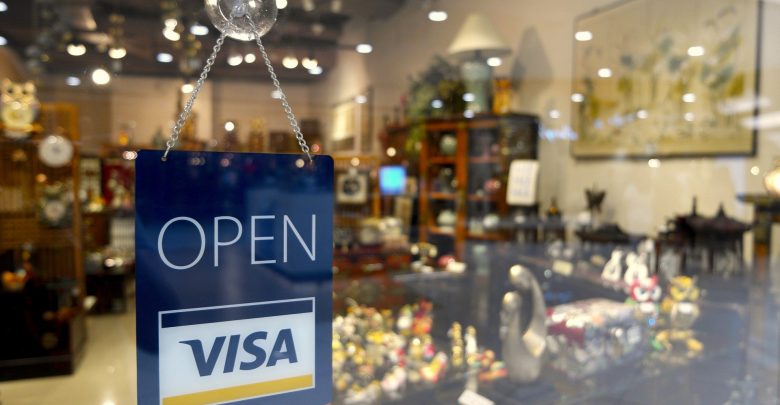 Global payment platform, Visa, has announced that in its latest earnings call, it discovered that users of its services had executed about $2.5 billion worth of transactions with their crypto-enabled cards.

The latest figure put out is now more than 70% above all other transactions executed using crypto cards in the 2021 fiscal year. It further indicates the level at which the digital assets industry has already been adopted this year already.

According to Prabhu Vasant, who is Visa’s Chief Financial Officer, the Visa payment service has witnessed an upshot in transaction volumes in the crypto space in spite of the volatility going on in the market.

In the opening days of the year, the main digital assets such as Ethereum and Bitcoin had their values decline to unprecedented depths as the global market had a general corrective measure as a result of the Federal Reserve’s planned monetary policy to increase interest rates by March against the rising inflation.

Prabhu stated further that the recent statistics show that users are getting to know the utility of owning a Visa card that is connected to their account on a crypto platform. He also mentioned how easy it is to fund and manage transactions using the card.

Crypto-connected cards are beginning to gain ground in the cryptocurrency and digital space. The cards let their owners expend cryptocurrencies anywhere Visa cards are accepted. The merchants on the other end will receive the funds just in the same way fiat currencies are processed on card purchases.

The acceptance of Visa crypto-connected cards has improved tremendously over time, as proven by the volume and value of all transactions this year already. In the first half of 2021, Visa recorded $1 billion in transactions worth with its cards. The figure was higher than what was obtained in 2019.

It is obvious that a lot more people are seeing cryptocurrencies as a viable means of settlement with the new spending rate this month. Visa’s Chief Financial Officer observed that consumers are now using the crypto-connected cards to make purchases in a number of ways as they are being used as if it were a regular account.

After information on the increased volume in transactions, the company also announced that it was going to increase its partnerships with crypto firms in other to make the service more effective. Initially, Visa had about 54 companies buying into its services, but that number has currently increased to 65 and counting.

Visa, however, does not only facilitate cryptocurrency settlements but also handles consultation, and it is delving into NFTs.