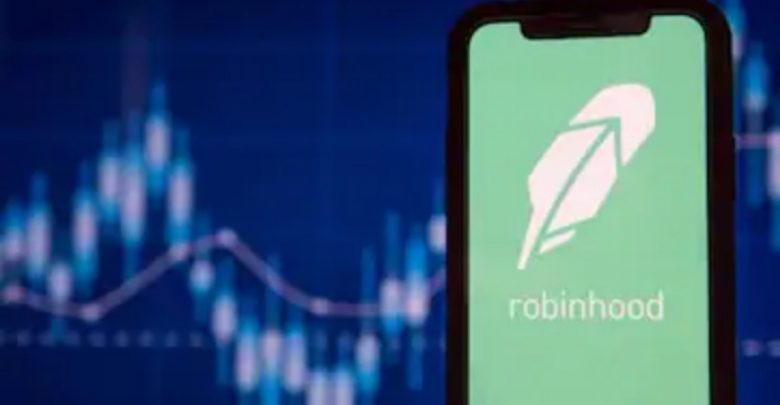 Popular crypto trading platform Robinhood’s trading profits have declined since the fourth quarter of last year as the platform avoids the listing of memecoins.

This revelation came via the trading platform’s monthly revenue report where it revealed that profits made from its trading activities have declined in the fourth quarter (Q4) last year.

In quarter two (Q2) and quarter three (Q3) last year, the Robinhood crypto trading platform grew explosively as its popularity among retail traders boosted its relevance in the industry. Robinhood boasted of robust profit returns from the increasing trade volume that the platform hosted, this brought the platform into the limelight last year with Wall Street featuring exclusive profit projections for the crypto platform in quarter four.

However, Robinhood’s latest report has revealed that the exchange and trading platform’s featured Q4 profit returns fell behind Wall Street projections by a significant margin.

Robinhood flew through the ranks of obscure crypto entities globally to become a prominent crypto service provider that can be mentioned in the same breath as crypto giants like Binance and Coinbase.

The platform’s unique set of crypto offerings and its zero-commission transactions framework facilitated its rapid relevance growth in the industry. Robinhood’s trading services offer a unique zero-commission feature that charges zero brokerage fees that boosted the utility of its platform among retail traders.

Robinhood’s increased utility resulted in a massive expansion in its users base as it enlisted a large number of new users which put it in the same competition space as already established crypto giants like Binance and Coinbase.

In 2021, memecoins were the flagship of crypto profit rally with coins like Shiba Inu (SHIB) and Dogecoin (DOGE) contributing to roughly 40% of crypto revenue.

Given the nature of memecoins, virtually all known exchanges and trading platforms rushed to list the asset class. Robinhood however didn’t make any move concerning this trend and seemed uninterested in the addition of memecoins to its services catalog.

Till now, Robinhood has fielded a laid-back stance towards the listing of memecoins. Earlier this year, the Shibarmy and virtually the whole crypto community pushed for the listing of SHIB on Robinhood, with over 5,000 electronic petitions signed on social media Twitter. This development came after the SHIn crypto token hut a new milestone of 1.2 million holders globally.

In response to the incessant listing request, Robinhood’s CEO, Vladimir Tenev cited regulatory considerations as the reason for the platform’s reluctance to add memecoins on its platforms.