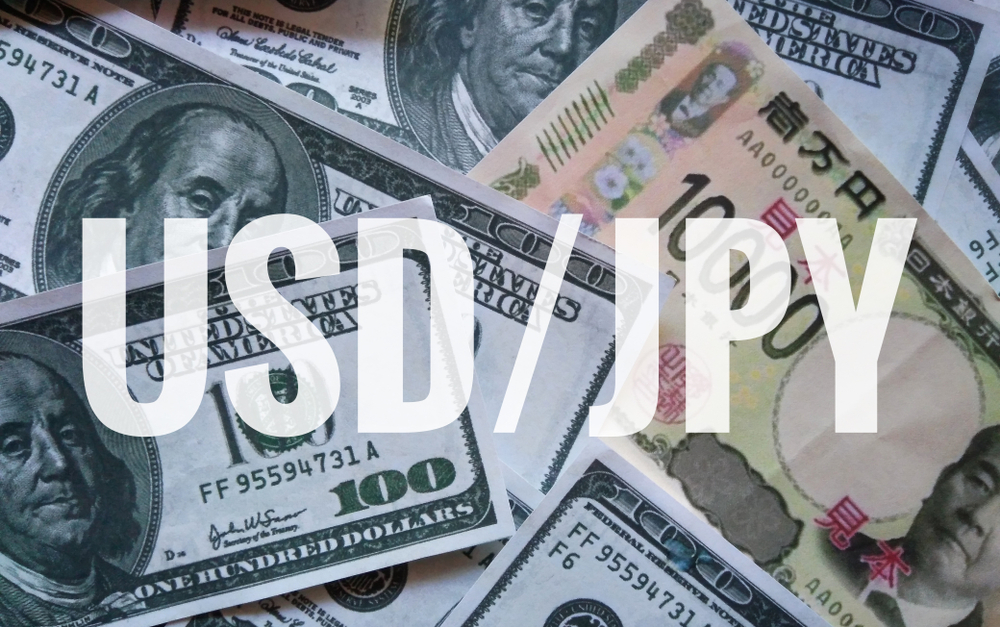 Monday saw the USD-JPY price increasing to multi-decade highs as the yen extended its slides. While publishing this post, the pair hovered at 136.83, approximately 8.8% beyond its May 2022 low. Moreover, it has gained over 20% this year.

The USD-JPY gained strength early on Monday. That’s after the Bank of Japan vowed to continue its dovish financial policy stance. Kuroda stated that the central bank would possibly ensure more stimulus to back the economy as Japan’s recovery lags.

The Bank of Japan has adopted a substantially different stance against other leading banks. While the U.S fed has executed a 150bp rate hike in 2022, the BoJ is yet to act. Furthermore, the bank signaled to maintain low rates and extend its asset buys.

The Bank of Japan maintains an easy tone even with the Japanese yen tumbling to multi-decade lows and inflation exceeding 2%. Meanwhile, the BoJ prefers a weaker yen to support Japan’s exports.

Nevertheless, data revealed two weeks ago suggests that most Japanese small and large companies were struggling. Most of them encounter challenges due to the surging cost of business operation as import prices hike.

Also, the USD-JPY rose following signals of the Fed’s further hawkishness. Friday’s data indicated that the U.S NFP (non-farm payroll) increased to over 372K in June 2022. That was substantially better than expected.

The ‘next’ vital catalyst will be Wednesday’s U.S consumer price data. Analysts expect the index to show the nation’s inflation hiked to 40-year highs of 8.8%.

According to the daily chart, USD-JPY has presented a massive bullish bias within the last few months. The trend heightened after the pair moved beyond the crucial resistance at 131.16, its previous YTD peak.

Moreover, USD/JPY climbed past the 25- and 50-day Moving Averages as the Stochastic Oscillator surged past the overbought region.

Thus, the pair can keep rising, with bulls targeting the crucial resistance of 140 in the up-and-coming weeks. A decline under the $134 support will annul the bullish viewpoint.