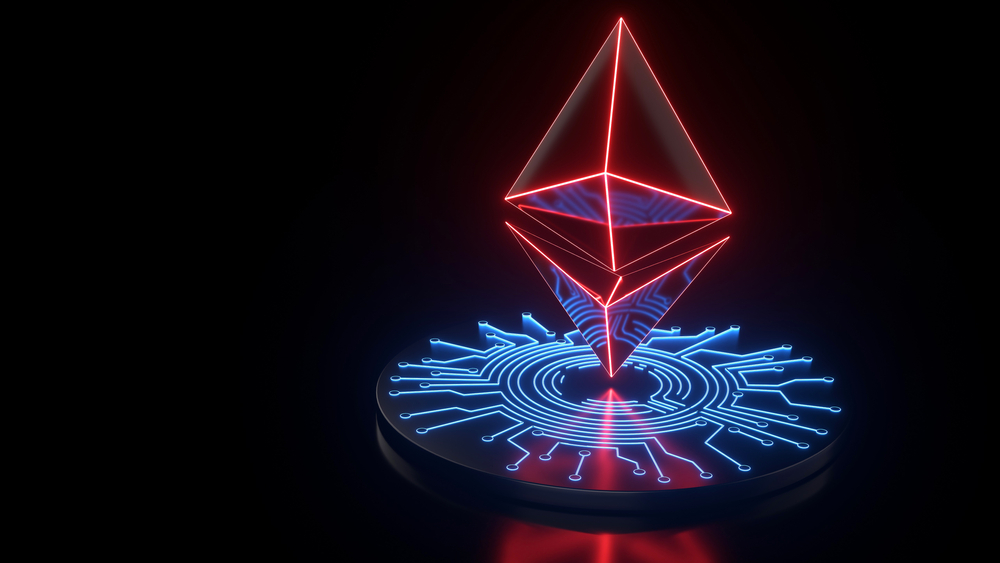 Ethereum core developers concluded the 142nd ACD (All Core Developers call on July 8. The conference discussed topics regarding the Merge mainnet and other crucial network updates.

The first aspect of the schema was Gray Glacier, the fork that pushed the difficulty bomb back. Beiko presents an Etherscan chart showing block times are back to normalcy. He briefed that Besu saw a data storage-associated problem that triggered the Besu nodes syncing.

However, developers fixed the issue, according to a tweet thread. Paritosh, an Ethereum validator whisperer, raised worries during the conference, citing future references.

Also, Christine Kim presented the ACD call recap. The highlighted massive difference in the Goerli merge. Kim stated that Beiko has proposed changes in the Goerli update. She said that Beiko believed they could reduce complexities for Georli and the mainnet.

Beiko trusts they can achieve that by setting a single TTD value instead of two. That surprised Kim as it meant altering the initial testnet process.

She stated that developers leaned towards an unaltered testnet procedure to prevent unforeseen attack vectors. The Goerli update will be the last testnet before the merge mainnet, which reigns heavily on developers.

While publishing this content, Ether traded at $1,219, following relief broad market rallies within the latest days.

Meanwhile, the broad market presented mixed actions, with some large-cap assets recording brief overnight losses. The global cryptocurrency market capitalization declined by 1.49% within the past day to $943.94 billion.

Meanwhile, the overall crypto market volume slumped by 33.83% over the previous 24 hours to $56.40 billion. Bitcoin tries to steady at $21,333 during this publication. The latest bullish steam seems to cool, and most assets might see brief declines in the coming sessions.