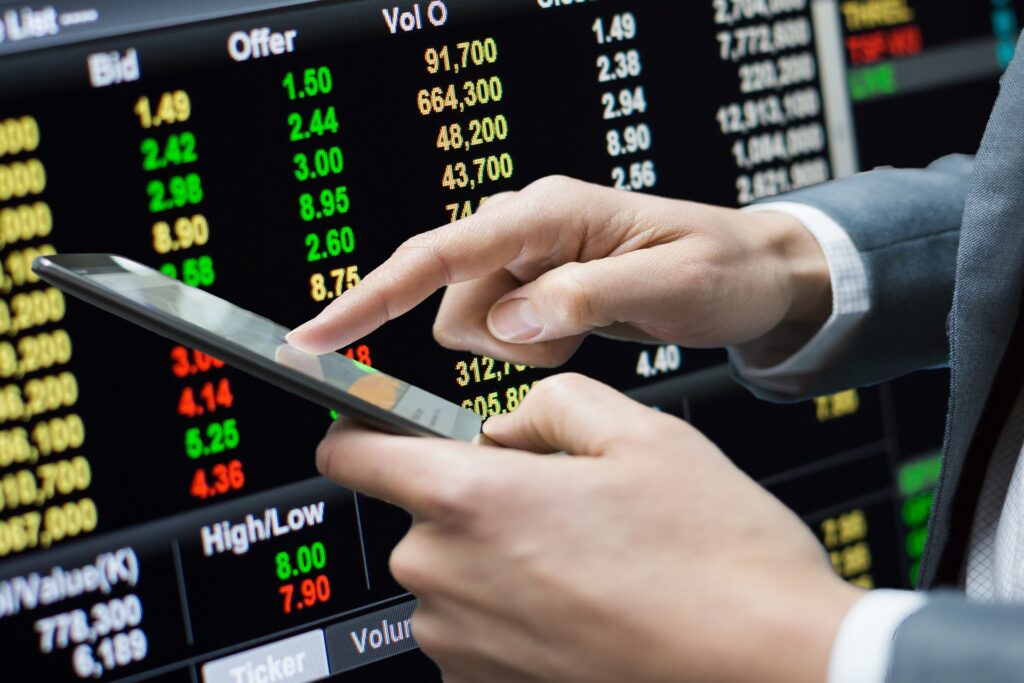 The US stocks market plummeted this week, recording the work drop since the market hit bottom in June. This is mainly due to mounting anxiety over excessive Fed interest-rate rises and FedEx Corp.’s alert.

Major Selloff In US Stock Market

The S&P 500 declined for three consecutive days this week, falling to about 5%. However, during midday trading, buyers of dips appeared.

This led to gains for major technology companies such as Intel Corp, and Nvidia Corp. FedEx fell by 20% as the delivery firm retracted its earnings prediction, citing deteriorating economic circumstances.

Also, equity markets suffered a sharp turn after the release of the recent inflation statistics. The statistics were higher than what most market participants predicted.

As a result, traders had to increase their bets on rate rises, resulting in the biggest one-day stock selloff in the past two years.

Presently, the entire market awaits the next interest rate hike by the Fed when they meet next week. Analysts predict a full point interest hike.

Additionally, policy-sensitive two-year rates have risen this week to the highest since 2007. This has widened the curve inversion, viewed as a recession indicator.

Florian Ielpo, leader of microanalysis in Lombard Odier Asset Management, said the US is on the brink of a major recession. He added that macroeconomic uncertainty is dominating the market currently.

Furthermore, Win Thin, an executive at Brown Brothers Harriman, believes equities might retest June lows. Michael Hartnett from the Bank of America Corporation stated that an earnings downturn would send US equities to new lows, far below present levels.

Meanwhile, traders momentarily anticipated that the Fed’s benchmark policy rate would peak at 4.5% in March as the central bank intensified its efforts to curb inflation. However, since the Fed’s last policy meeting in July, this predicted peak has risen by one percentage point.

Also, the measure of the Dollar’s strength remained unchanged, as the greenback traded unevenly versus its major rivals. According to a poll by the University of Michigan, consumer inflation expectations have fallen to their lowest level since last July.

Based on the survey, people anticipate prices to rise by 2.8% annually over the next five to ten years. They also expect a 4.6% increase in expenses over the coming year, the smallest increase since September.

Consequently, the UK’s benchmark index excelled as the British Pounds reached its lowest level versus the Dollar since 1985.