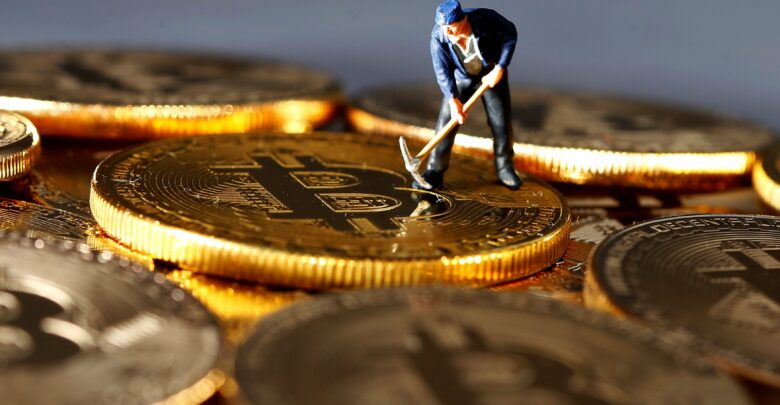 The popular Bitcoin mining firm, Bitfarms, has started its mining operation in the South American country of Argentina. This new move subsequently improves the firm’s computing power (its hash rate) by 4.1 EH/s.

Bitfarms said it has added up to 10 MW of electricity to its mining portfolio, but it is working towards bringing online not less than 50 MW in an installment of 10 MW per time in a warehouse located in Argentina toward the end of this year. This was stated in a press statement by the firm on Monday.

Bitfarms said it has also begun the construction of another 50 MW warehouse within the country. The new power warehouse is scheduled to be completed at the beginning of 2023’s second quarter, according to the press statement.

According to the President and COO of Bitfarms, Geoff Morphy, Bitfarms established a good regime of electricity pricing in 2021 with an 8-year contract with a private power company. Both of Bitfarms’ facilities, consequently, are now expected to cut their total cost of energy for the firm’s portfolio. This comes in spite of the rise in energy costs across the globe.

Bitfarms said it expects that the overall energy cost at its 50 MW Bitcoin mining site which was begun and sited in Rio Cuarto, would become the cheapest among the firm’s 10 mining sites in its operational portfolio.

Bitfarms’ expansion into Argentina makes it the fourth country where the firm would site its mining operation. The first three are Canada, the United States, and Paraguay. The firm’s President, Morphy, added within the statement that this diversification of its operational bases is a means of shielding the company from any climatic or geographical risks.

Note that mining firms that are yet to be geographically diversified sometimes run into difficulty in trying to get their production running again whenever they get affected by political events or the weather. One such example is Marathon Holdings which had about 75% of its hash rate going offline following a storm that struck its major operational site in the city of Montana.

A few countries and cities are setting themselves apart to be havens for crypto operations while a few others remain averse to it. What the majority of the world, however, is now working toward are clear regulations for the crypto space in order to curb illicit activities and fraud.