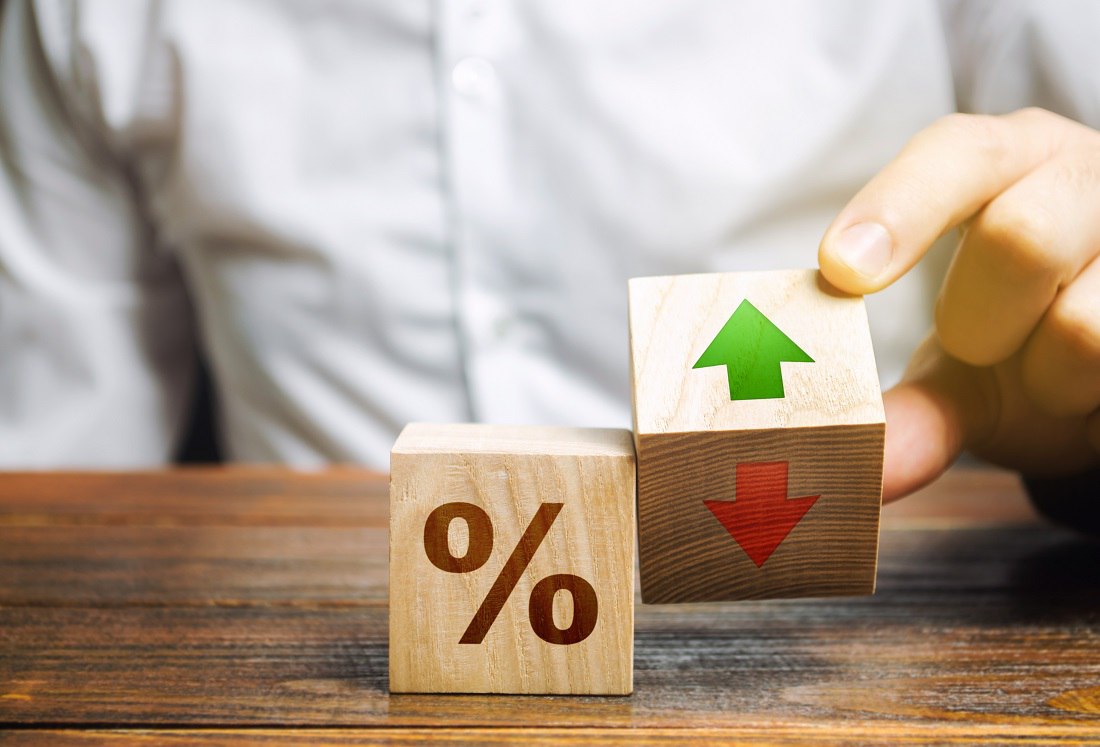 US stocks continued to perform well for the second week despite a dip in the Consumer Price Index (CPI). The CPI fell by 0.1% during the week, but prices are still higher than last year by over 6.3%.

Analysts attribute the stock market’s continued strength to several factors, including positive economic data and strong corporate earnings. In addition, despite the slight dip in the CPI, overall inflation remains relatively low, which is seen as a positive sign for the economy.

US stocks have continued to show strong performance for the second week, with major indices such as the Nasdaq and the S&P 500 rising significantly. The Nasdaq rose by 4.58%, and the S&P 500 rose by 2.7% as investors remained optimistic about the future.

The hope of the Federal Reserve lowering interest rates has played a major role in boosting performance and driving investor confidence. The trend is similar in the UK, where the FTSE rose by 1.91%, and the MSCI EMU rose by 2.9%.

This rise is largely due to the positive economic data and strong corporate earnings reported. In addition, the Shanghai composite index rose by over 1.1% overall. In Japan, the Nikkei index also improved by over 0.5% after losing four weeks in a row.

The positive economic data, strong corporate earnings, and the possibility of interest rate cuts all contribute to this positive outlook. Additionally, the elimination of restrictive policies in China is also seen as a positive factor that could lead to further growth in the stock market.

Easing Inflation and the Bond Market

In the bond market, bonds have also been performing well, with the Treasury note yield falling by 6%. This drop indicates strong demand for bonds as investors seek safer investments in light of the current economic climate.

Additionally, yields on French, German, and UK bonds have decreased in Europe, reflecting a similar trend toward safer investments. In addition to the positive performance of stocks and government bonds, corporate bonds have performed well in Europe and the US.

Corporate bond prices were up by 0.63% in Europe and 1.87% in the US, reflecting strong demand for these bonds as a way for companies to raise capital to support their operations and growth. The bond market shows signs of stability and investor confidence, which could contribute to the stock market’s strength.