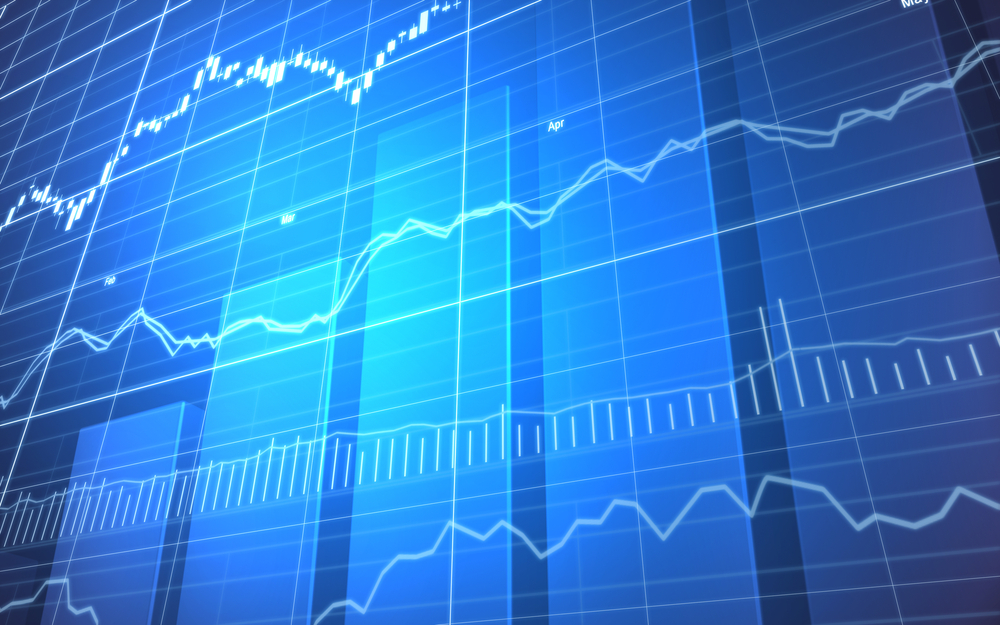 The Lynas stock price has plummeted substantially within the past six months. Time to buy?

The Lynas Rare Earths company saw its share price plummeting by 4.6% yesterday, losing more than 24.6% within the last six months. The rare earth mining firm’s shares ended Friday at $8.30. Meanwhile, the session had the stock hitting an $8.68 intraday high.

The ASX/S&P 200 Materials Index noted a less dip in the last six months, dropping 14.89%. That means LYC endured a sell-off. The question remains, should investors capitalize on the discounted prices? Recently, a broker sent a bullish case to Lynas stock price.

Datt Capital CIO Emanuel Data named Lynas among the top five ASX earth shares. These rare earth firms popped up because of the soaring geopolitical worries between the West and China. Datt stated that China using force over Taiwan would attract sanctions on imports to China & restrictions on the supply of tactical materials to China.

He added that China produces nearly 80% of global rare earth elements. Moreover, the distinct nature of its many modern technologies welcomes the narrative of China taking the initial step to restrict supply to the entire world.

The Lynas stock price lost 24.8% YTD. On the other side, the ASX/S&P 200 Index only dropped 10% in that timeframe. Lynas has a market cap of $7.85 billion. The geopolitical tension between the West and China can determine possible share price actions in the coming sessions. Nevertheless, the global financial space remains uncertain.

Feel free to share your thoughts in the section below.