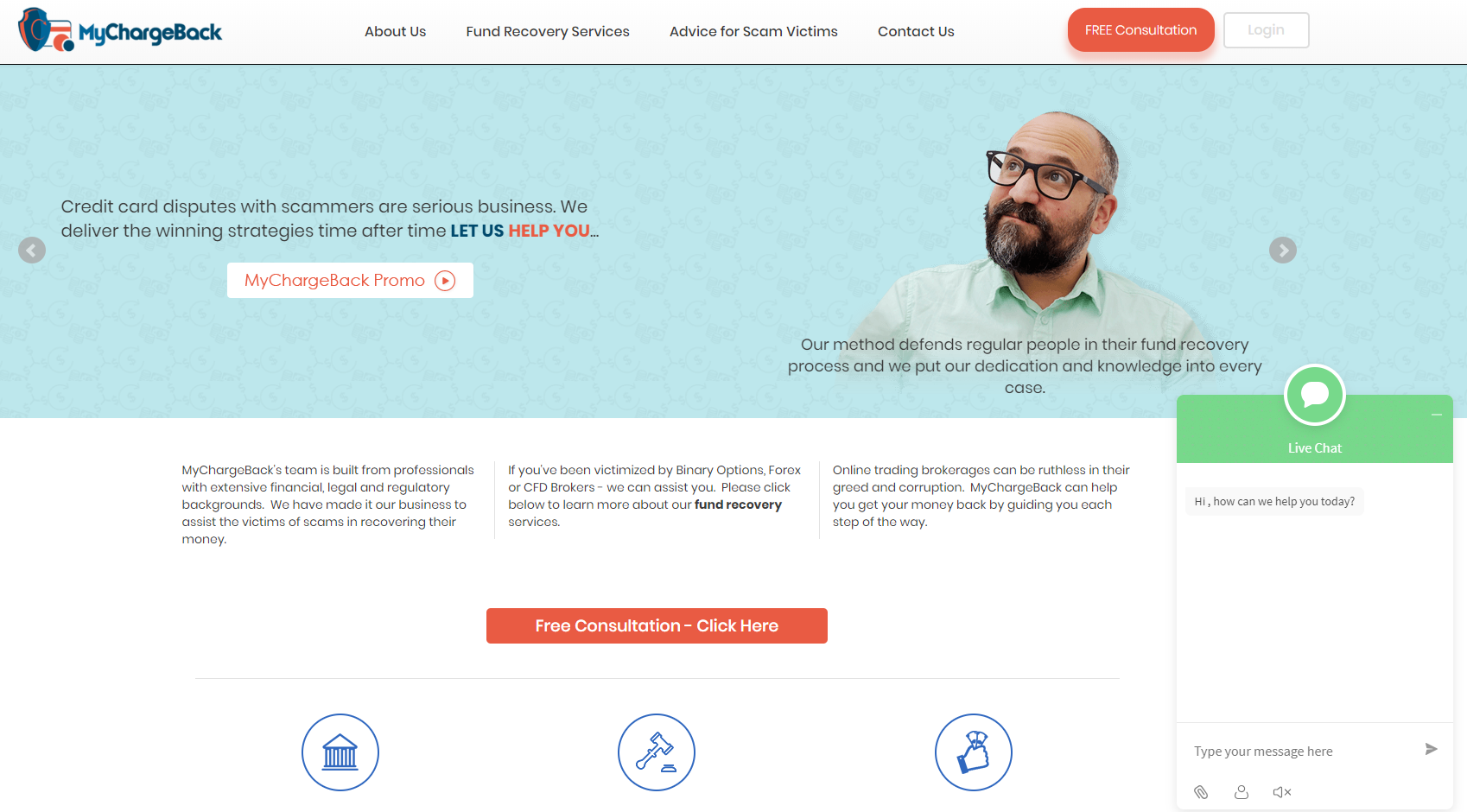 I did my homework. I wouldn’t fall for the investment scams that seemed to blanket the internet a couple years ago. I read the headlines, I saw the fallout, and I cheered as one fraudulent binary options broker after another got raided and shut down in 2017. It seemed to me that the big scams were either unregulated brokers or else they got severely punished by their regulatory agency.

A case in point was Banc De Binary (BDB), possibly the biggest of the scams. They were registered and regulated in Cyprus by the national regulator CySEC. Cyprus is a member of the EU, and as such is bound by their laws regarding security exchange. In the midst of the wave of anti-binary press from 2016 until 2018, CySEC levied a fine against BDB for breaking the law, and later gave up its CySEC license. It appeared like a textbook case of everything going right, of the value of regulators in protecting the public.

When it was my turn to enter the market, I concluded that if I just performed some basic due diligence, I would be protected too. I was excited about the prospect of making some good money on the retail forex market. I understood that I was just a lowly English lecturer, not a professional investor, but I had a good head for figures and, as I mentioned, I did my homework. I knew the risks, or so I thought, and I was prepared to take the leap.

Are you surprised that I expected to profit by my little trading experiment? Perhaps a little hubris was involved, but throughout my life I had succeeded at everything I had ever put my mind to, so I thought my confidence was not misplaced. I found a website that appeared to offer everything I was looking for. It was a retail forex platform that allowed new investors to start small while gaining experience and building a portfolio.

And best of all, it was regulated. Obviously, I would have preferred SEC or one of the other major economic powers’ regulators, but I knew that I was dealing with an industry that didn’t want the complications that that would entail, and vice versa. But it was regulated by CySEC, the very same EU-based Cypriot national regulatory agency that I believed had done such a good job dealing with BDB and the other binary options frauds.

I’ll not bore you with the painful and embarrassing details of my descent into bankruptcy and public shame. Suffice it to say that I was duped. Scammed. First I lost my retirement savings, and then I went into debt. My brokerage firm trapped me two different ways. First, they charged a commission on every trade, using that opportunity to execute as many trades as possible, with the result that even when I was investing well, their commissions consumed my profits. Second, they gave me an investment bonus of $5,000 that encumbered my entire account, prohibiting any withdrawals until a massive trading volume had been reached, by which point the account was wiped out.

And where was CySEC this whole time? How could they fail to protect me and thousands of others from such depredations? I learned too late just how ineffective they can be. My own firm had been fined by them only a year before for deceptive practices. Compared with their profits, it was no more than a slap on the wrist, which is what I belatedly learned is all they gave to Banc De Binary back in 2016. And of course, every lie, every exaggeration, every false promise made to me was neatly covered by the terms and conditions I had agreed to.

I thought I was finished. I could see no way forward out of my newfound poverty. However, a trusted associate brought my attention to MyChargeBack, a firm that specializes in retrieving the funds of investment scam victims like myself. Their dedication and professionalism were inspiring, and though it was a challenging process that took months, in the end they succeeded where the regulators could not or would not in restoring to me my stolen property.