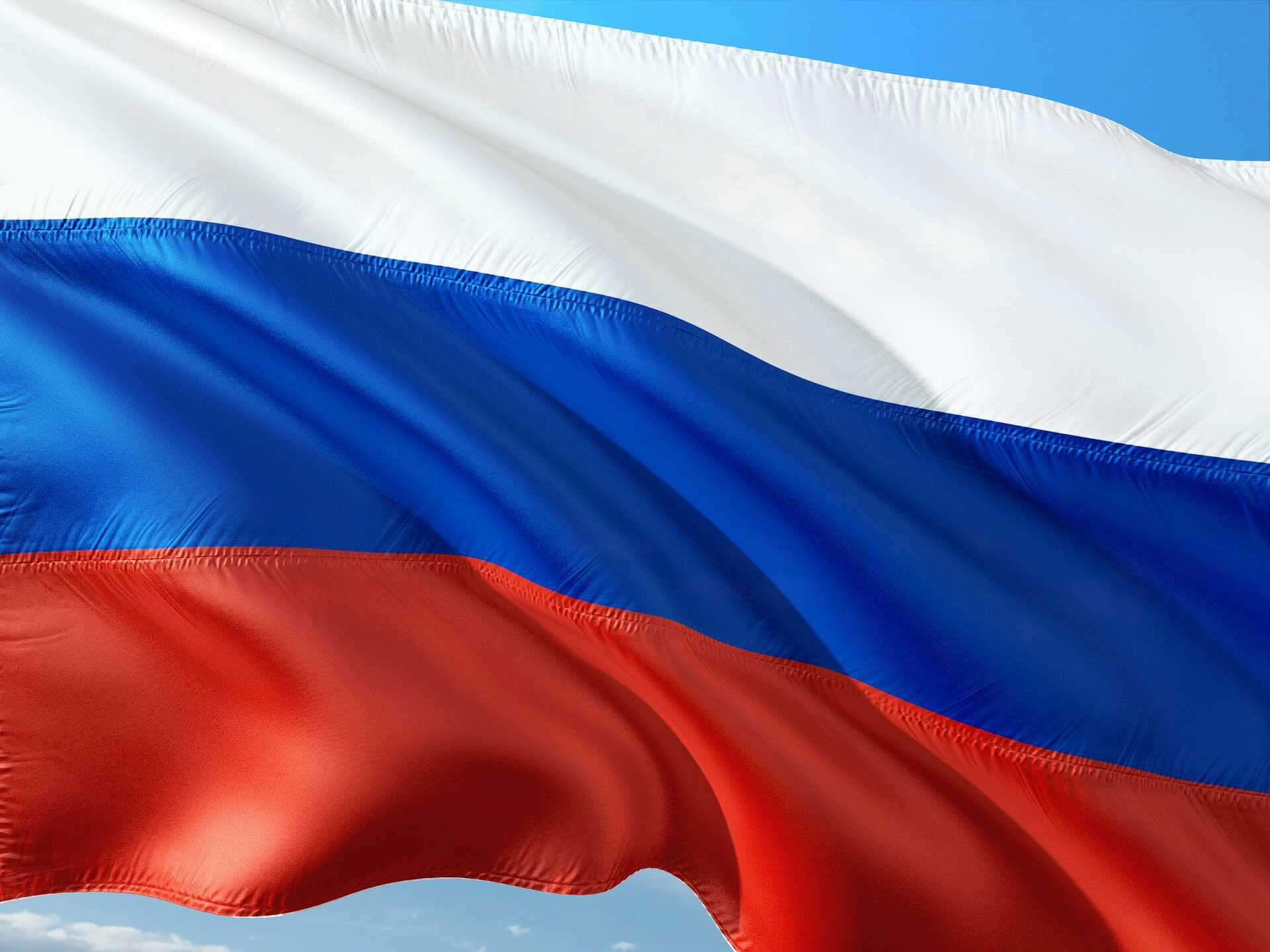 Following months of discussion to ban digital currencies, Russia has made a u-turn to incorporate the asset class into its monetary system. Trade Minister Denis Manturov revealed that the government is working on implementing some policies to support the use of virtual currencies in the nation.

When asked about paying for goods and services in virtual currencies at a forum, Manturov said it was a matter of time before the government legalized virtual currency use in the nation. However, the bigger concern centers on regulations.

Manturov said that although virtual currencies will soon be incorporated into the traditional monetary system, he’s unsure about regulations. He said when digital currencies are finally approved, regulating the industry will become problematic.

The Trade Minister thinks that regulations will cause a division between the Bank of Russia and the government, given the two have been at loggerheads about crypto use. Both have divergent views on how to oversee this emerging form of payment.

In February, the government proposed a blanket ban and extreme fines on virtual currencies. However, the BOR had a different view, suggesting that both teams aren’t on the same page.

The central bank once said that Russia wouldn’t accept cryptos because of their volatilities and lack of regulations. Protecting the interest of the citizens is BOR’s priority, and crypto tokens will only make Russians poorer.

Manturov believes that the Russian government and BOR will work out a strategy to oversee the sector. He also worries about the objectives of cryptocurrencies and whether they will achieve financial inclusion if approved.

Although regulations remain a bone of contention, the BOR isn’t entirely against these assets compared to popular opinions. In 2020, it allowed banks to create exchanges and develop new tokens under their supervision.

What legalization Will Do for Russia

Approving crypto use in Russia is indifferent to what other countries like El Salvador and CAR have already done. Citizens will be able to make payments cheaply and speedily.

Russia has been benefiting from Proof-of-Work activities since China’s ban on all mining activities in June 2020. The European nation has also benefited indirectly from embracing BTC in the wake of the strict economic blockades levied by the West. Reports reveal that Russian crypto payments top $5 billion per year.

The Russian government is also exploring the use cases of virtual currencies and its CBDC – e-Rouble. However, officials stated there could be a delay in the project due to some circumstances like the invasion.