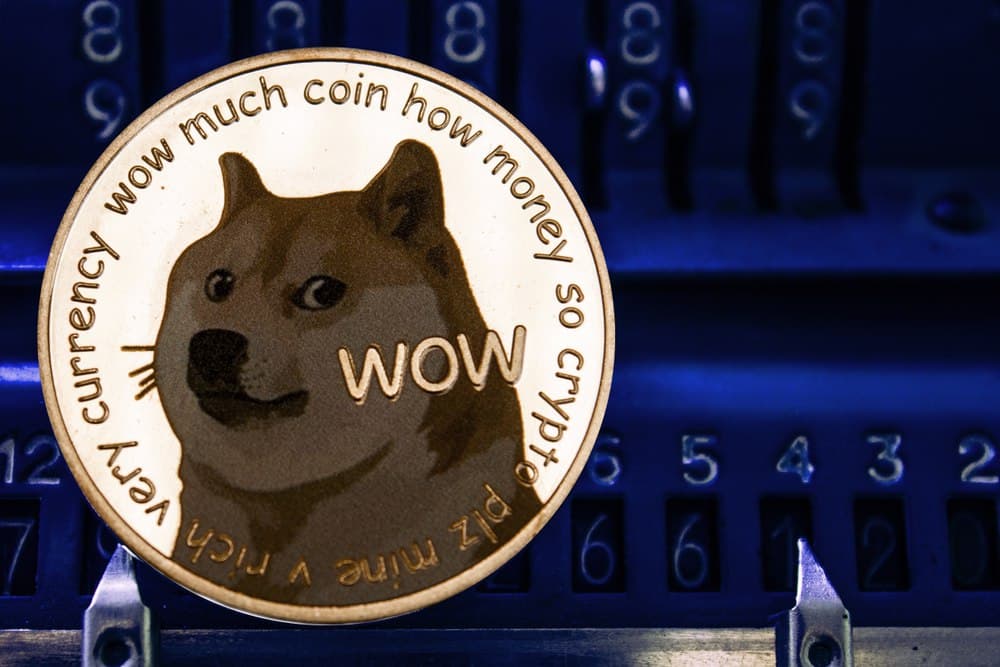 The meme coin mania has created havoc on the cryptocurrency market this year. According to the market experts, many new investors find it easier to put their money into options like Dogecoin due to their lesser per unit cost. Meanwhile, other cryptocurrency projects like Bitcoin and Ethereum are out of reach from the small investors since they have a massive price tag.

However, the newest opinion about Dogecoin has been issued by Ripple Labs executives Brad Garlinghouse. Garlinghouse is known in the cryptocurrency market for his bold statements. Speaking to the media on Dogecoin, he claimed that he is not sure about adding the meme coin to his investment portfolio.

The man behind the XRP token has claimed that he has doubts about Dogecoin. He claimed that inherently, the Dogecoin blockchain has an inflationary mechanism that is not going to provide the investors with a lot of safety during the current economic circumstances.

He claimed that in the current year, the USA is experiencing the worst inflation rates due to the money devaluation. He further explained that as investors who wish to diversify their portfolio with investment options that do not have the same underlying monetary infrastructure as the fiat currency, it seems risky to place one’s bets on Dogecoin.

Dogecoin has been criticized for many reasons. Some cryptocurrency proponents have questioned that the coin also uses the same consensus model as Bitcoin that requires a considerable amount of power input. Furthermore, the token does not offer any real utility for the developers. Brad Garlinghouse added that the token under question was created as a joke.

He further claimed that the Dogecoin blockchain does not offer a limited supply of its native token. However, the management has determined to issue only 5 billion new Dogecoin per year. It is worth noting that Dogecoin has been overtaken several times by its biggest competitor Shiba Inu token. At press time, DOGE is trading for $0.266, with a 24% decline in the last month.