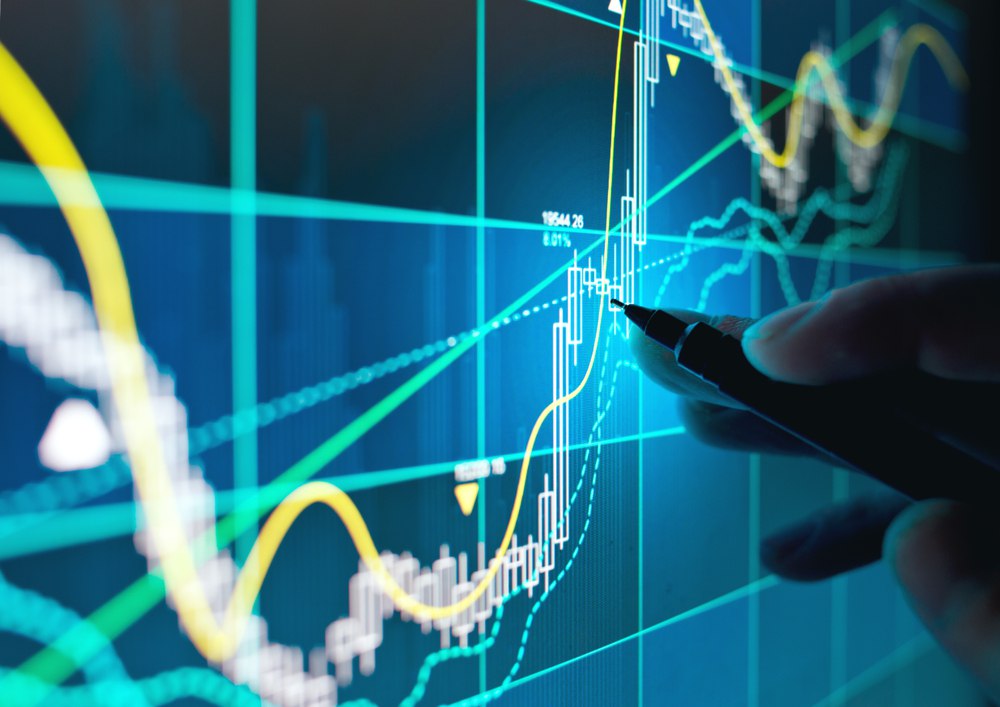 2022 ended low for the larger indices, with many tech stocks hitting new lows. QuantumScape did not survive the crash and declined by almost 90% in the year. The battery company started the first week of 2022 on a high note before taking a turn for the worst. The shares dropped by 77% in the first ten months before a further brutal decline in November and December.

QuantumScape is a company that develops solid-state lithium metal batteries for electric vehicles. These batteries can increase the range and reduce the charging time of electric vehicles. The company’s technology is based on a novel approach to battery design that uses layers of nanomaterials to create a solid electrolyte, which allows for the use of lithium metal as the anode in the battery.

These batteries differ from traditional lithium-ion batteries, which use a liquid electrolyte and a different type of anode. By using a solid electrolyte and lithium metal, QuantumScape’s batteries have the potential to have a much higher energy density, which would allow for a longer range and faster charging times in electric vehicles.

There has been increased hype surrounding the company, which has endured a lot of losses before 2022. The hype is not unfounded, with the company working on a new battery technology allowing up to 300 miles on a full charge.

According to the company, the battery will feature revolutionary technology allowing EVs to charge this new battery in less than 15 minutes. The only drawback with this technology is that it is still in testing, and the company still needs to build confidence in investors.

This drawback was the main reason for the company’s stock decline. It’s crucial to note that the company never sets promises it cannot fulfill. However, the company has to deal with high investor expectations that stem from the desire to be part of the disruptive technology.

While the company has encountered some bumps along the way, QuantumScape’s commitment to innovation and its talented team of researchers will ultimately lead to success. The demand for advanced battery technology is only increasing as the world moves towards a more sustainable future, and QuantumScape is well-positioned to meet this demand.

It’s exciting to see what the future has for this company and how it will continue to shape the electric vehicle industry. However, as with any investment, it’s important to be aware of potential losses and the potential for gain.