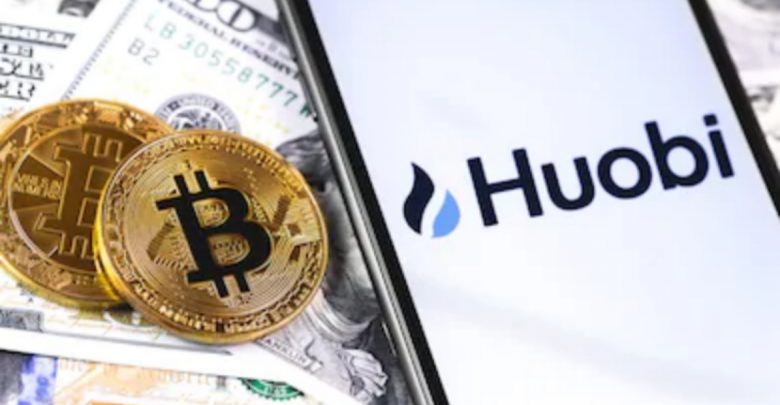 In a move that has surprised many, Huobi Global announced that its founder had parted ways with his entire stake at the crypto exchange after selling it to a Hong Kong-based firm.

Huobi founder Leon Li is reported to have sold his entire controlling stake to About Capital Management. The agreement between the founder and the buyer was made independent of Huobi Global. According to the crypto exchange, the buyout means that the Hong Kong company is now the majority shareholder of Huobi Global.

However, the exchanges’ core operational teams remain unchanged despite the change. The founder will no longer be involved in the operation and decision-making process for the exchange.

Meanwhile, the Hong Kong-based company has already started planning for life at Huobi Global. It has set in motion a series of international brand promotion and expansion initiatives for the crypto exchange.

In addition, About Capital believes that the crypto exchange can be positioned to offer quality services to international investors. Huobi Global is behind Binance as the second-largest crypto exchange.

However, it lost its standing following the aggressive crackdown on crypto exchanges by China. As a result, the company left last year by closing all user accounts in mainland China.

FTX, Tron, and Binance have previously made attempts to buy Huobi. However, the deal did not move through.

According to reports, Leon Li valued his 60% stake at roughly $3 billion. Thus, this implies that the current deal with About Capital is roughly $2 billion.

The exchange’s native token, Huobi Token (HT), sees a jump in price by more than 5% following the news.

After the change in the controlling shareholder at Huobi, the token’s trading volume also surged by close to 70%. Meanwhile, the token currently trades at $4.29, up by more than 3% in the past 24 hours.

Furthermore, the 24-hour low and high values for HT are $4.15 and $4.50. Before the recent surge, the token price dwindled significantly. The regulatory pressures on crypto exchanges have negatively impacted many crypto exchanges.

Despite its struggles, the exchange remains one of the leading crypto service providers. It has established its presence in more than 70 countries, including the U.S., South Korea, Canada, the UAE, and others.

The exchange pushed its international expansion further in August by bagging an operation license in Australia.

The country offers a prospective market for crypto service providers. Many exchanges are scrambling to secure a license to operate in Australia.

Therefore, Huobi seems to have eyed the Australian crypto space for some time. The license now gives the exchange the right to market its product to Australian consumers.

With the latest buyout from About Capital, Huobi Global may find its way back to the top again.