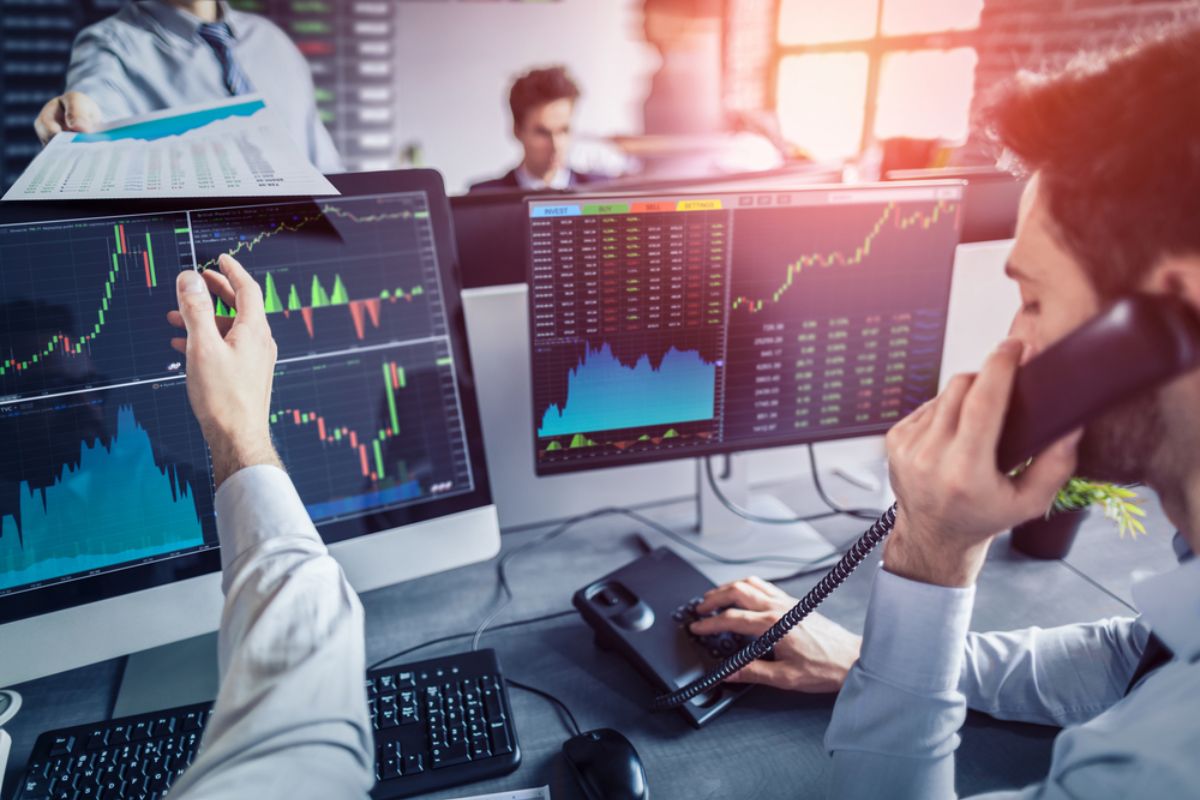 The frequent performance of the stock market has been a topic of debate amid rising inflation and a looming recession as market players grapple with economic turbulence.

Stocks dipped further again on Friday as traders assessed the impacts of the September job report. The reports indicate that unemployment rates are declining as policymakers eye further hikes in interest rates.

As a result, the losses on Friday reduced the gains of the stock market comeback at the start of the trading week.

Meanwhile, the major averages managed to end the week on a high. However, they still dropped most of their gains from the rally that sparked the comeback.

Furthermore, the United States economy scored 263,000 new jobs in September. According to the government, this is roughly below the Dow Jones forecast of 275,000.

However, data for the unemployment rate shows a 3.5% reduction from the 3.7% for the previous month. This signifies a positive outlook for the job market despite the Federal Reserve’s attempt to slow the economy through aggressive interest rate hikes.

According to Ron Temple of Lazard Asset Management, the Federal Reserve’s push for a soft landing for the U.S. economy faces a struggle. The Fed wants to tame high inflation by increasing interest rates.

Despite the slow job growth, the labor market is improving. The recent addition of 263,000 jobs in September shows a relatively strong labor market. Temple noted that the Fed would continue its aggressive rate push to curb inflation.

Andrew Hunter, an economist at Capital Economics, also revealed that the improvement is unlikely to deter the Fed. With the unemployment rate dropping back to 3.5%, the Fed sees the labor market as “out of balance” and will do what it has been doing; raising interest rates.

Market analysts reported that half of the S&P 500 firms confirmed that their Q3 performance is impacted by currency direction. The increasingly strong dollar versus other weak currencies has hurt their third-quarter results.

However, the experts admitted that the sample was too small to draw a generalized conclusion.

John Butters, an analyst at FactSet, revealed that 4% of the companies had reported some gains in the Q3 period.

On the other hand, 65% of businesses cited high labor costs as a hurdle to earnings. 55% of the companies reported disruptions in the supply chain due to low earnings. Butters added that the metrics align with the current trends.

However, the analyst emphasizes that what has changed is the number of companies that cited adverse currency movement. With 50%, the numbers appear higher than the current event, as noted by Butters.