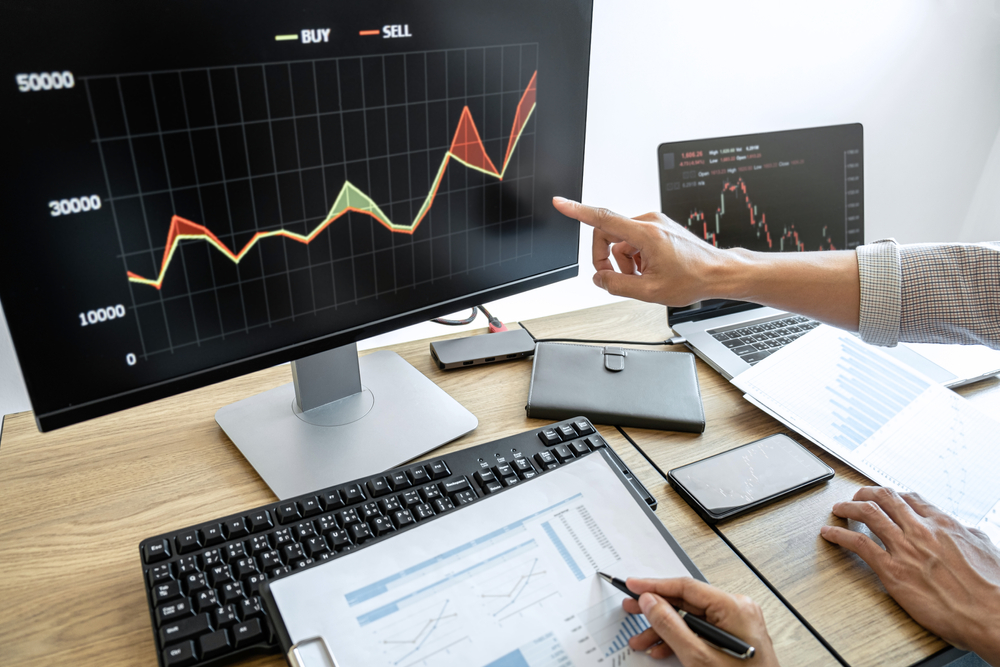 Norwegian Currency to Rebound Against The USD

Experts are predicting a comeback for the Norwegian Krone against the dollar, thanks to the immense wealth generated from the country’s oil production activities. According to market analysts, the market is undervaluing the currency given its recent performance and the significant revenue Norway receives from its energy exports.

The Norwegian currency has lost a third of its value against the dollar in recent decades, making it a bargain for investors. With Norway reaping trillions of Krones from its oil and gas fields, experts believe the Krone will rebound in the coming months. The currency’s performance will offer insight into the state of the Norwegian economy and the potential for growth in the energy sector.

Analysts from JP Morgan forecast a significant resurgence for the Norwegian Krone against the dollar, with predictions of a 15% increase in 2023. This rise would put Norway among the top performers in the G10. In contrast, some analysts have labeled the Krone as the lowest-valued currency worldwide.

In addition, some analysts call the Norwegian Krone the lowest-valued national currency worldwide because it has been underperforming and has lost a significant amount of value, especially in the last two years. However, these same analysts also acknowledge Krone’s potential to resurge and make a strong comeback in 2023.

Reasons and Challenges in Resurgence

Analysts attribute the positive outlook for the Norwegian Krone to Norway’s growing role as a prime supplier of oil and gas in Europe. This development is due to the ongoing conflict between Ukraine and Russia, which has created a greater demand for oil and gas from other sources.

Data from the country’s oil sector shows that Norway’s oil exports have increased by over 130% since early 2022. This significant export increase is a major contributor to the country’s immense wealth and sturdy economic foundation, which analysts expect to support Krone’s resurgence against the dollar.

While experts are bullish on the Norwegian Krone, the Bank of America cautions that the currency’s resurgence may not be smooth. The bank notes that Krone’s rebound will depend on several factors, including the actions of the Federal Reserve and the success of China’s economic recovery.

In particular, the bank expects the Federal Reserve to lower interest rates for the Krone to experience a strong rebound. Additionally, the bank predicts that the Krone’s comeback will rely on China’s ability to open its borders as it relaxes COVID-19 measures.

These factors will play a crucial role in Krone’s performance and could impact the currency’s ability to make a strong comeback against the dollar. Overall there is positivity for the Krone. According to David Adams, easing inflation will play right into Krone’s resurgence.