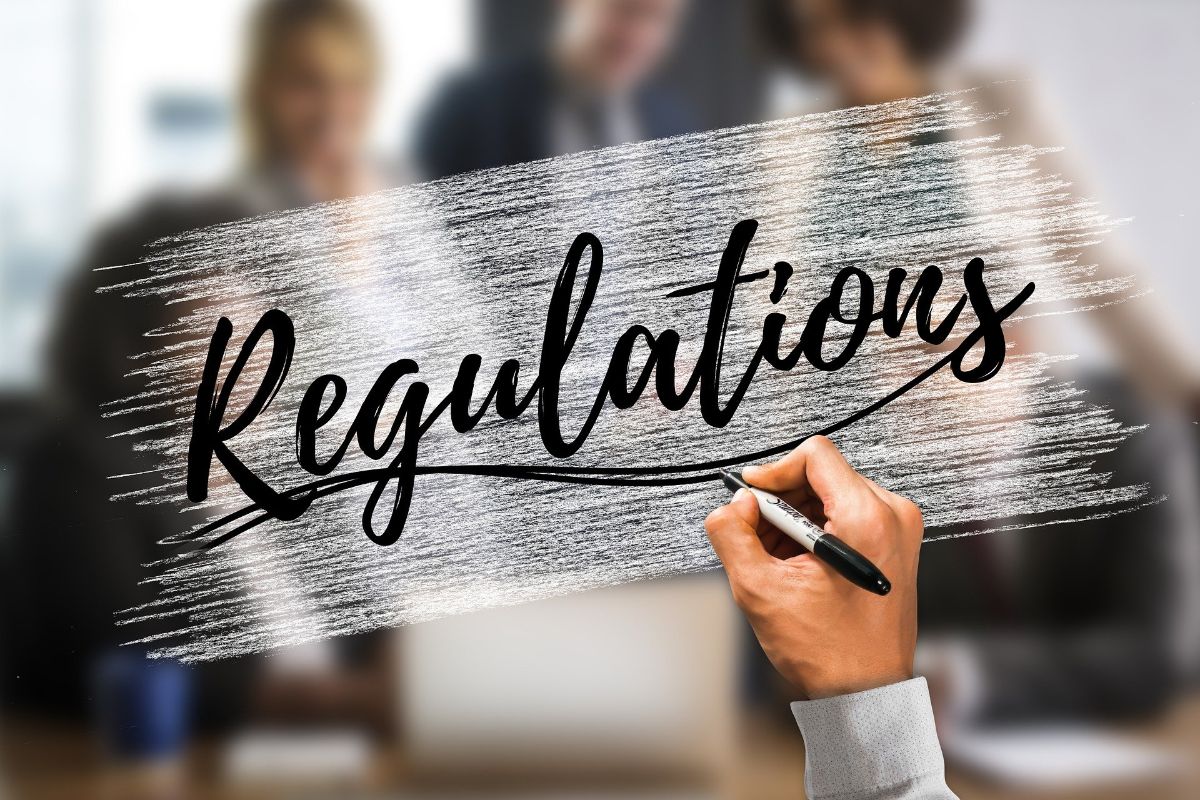 The European Union (EU) recently approved the Market in Crypto Assets (MiCA) regulations. It is now urging its counterpart in the United States to hurry up and keep pace with its guidelines.

The EU financial services commissioner, D.C., Mairead McGuinness, revealed that crypto regulations would now take a global dimension. She added that the EU wants other regulators to play along because crypto regulations should be international.

While in the United States, the EU Commissioner met with Republican Representative Patrick McHenry and Democratic Senator Kirsten Gillibrand. It is worth noting that Senator Gillibrand is a co-sponsor of the crypto bill in Congress.

According to McGuinness, her meeting with the two lawmakers proved that the U.S. and EU are moving in the “same direction” regarding regulating digital assets.

However, the EU official was concerned about the slow pace of passing the industry guidelines in the U.S.

“There is a possibility of financial instability if the crypto bill is delayed further. Investors would operate in an uncertain environment due to the absence of regulatory clarity.”

Meanwhile, following a vote by the European Council, the European Parliament’s Committee on Economic and Monetary Affairs (ECON) approved the MiCa on October 10.

Based on the legal and linguistic assessment, approval by Parliament of the most recent version of the text, and publication in the official EU journal, the crypto guidelines could go into effect in 2024.

The duration is to give ample time for policymakers to make adequate adjustments to meet the yearnings of member states.

On the other hand, the U.S. has had several bills on crypto and stablecoin regulations sent to Congress. However, a further discussion between the lawmakers has since stalled.

Analysts believe that the upcoming midterm election is likely why Congress did not pass the various bills. Moreover, according to the Financial Times, members of the Republic and Democratic parties are divided on stablecoin regulations.

A Race Against Time

The beginning of 2022 was supposed to kickstart a new phase of life for the U.S. crypto space. Despite sponsoring several bills that would position the digital asset ecosystem as an economic prospect, lawmakers could not push for its implementation.

Furthermore, President Joe Biden has signed the executive order since March, and the lack of clarity in crypto regulations is glaring.

The U.S., under its agencies, the Securities and Exchange Commission (SEC) and the Commodity Futures Trading Commission (CFTC), is found wanting.

As the SEC claims to be the sole regulatory body to oversee the crypto ecosystem, the CFTC is also stating its case. There appears to be uncertainty as to which agency is empowered by law to manage the activities of the digital asset market.

Experts believe all of these point to the lack of legislation for the crypto industry. Based on political leanings, the lawmakers disagree with most sponsored bills, especially the move to regulate stablecoins.