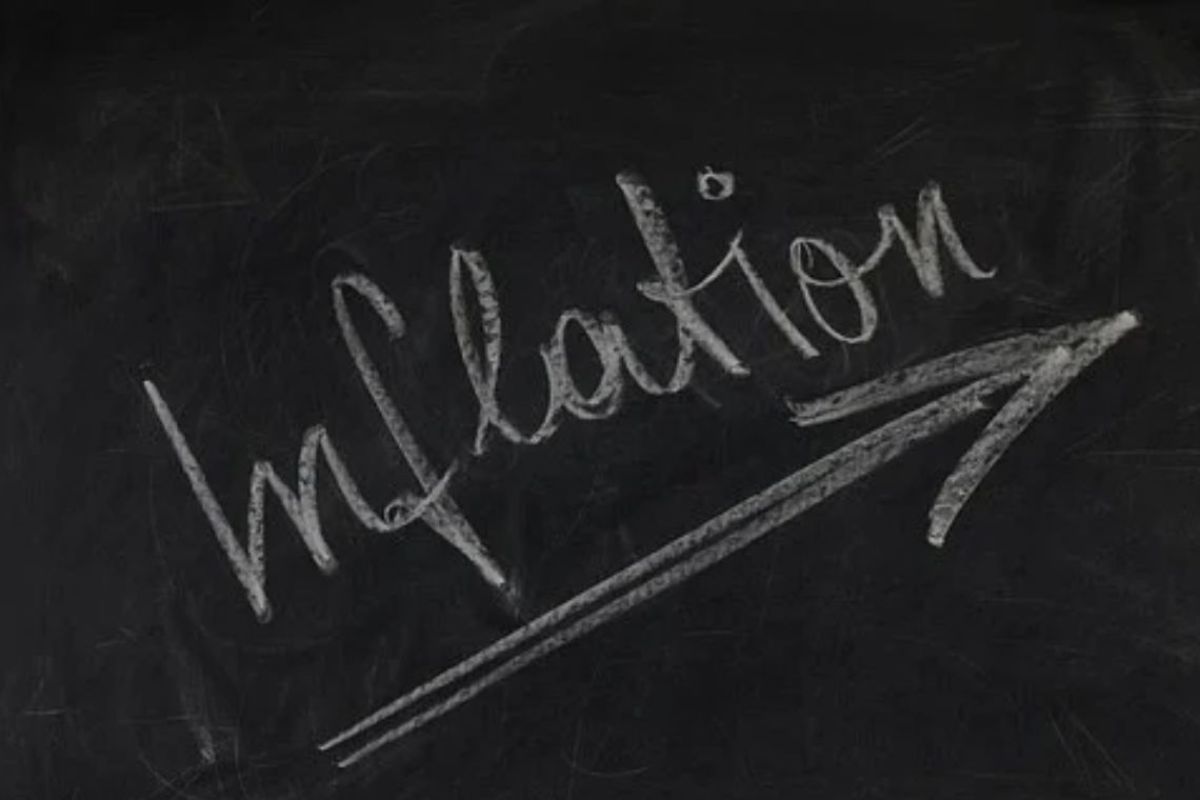 As the global economy struggles to stay afloat following a series of interest rate increases to battle skyrocketing inflation, Australia is toeing a different path from the rest of the world.

In a surprising move, the Australian central bank has pushed for a ‘smaller’ rate hike in early October. In a show of approval, the Reserve Bank of Australia (RBA) noted that the central bank’s decision is “finely balanced” as the drive to reduce inflation continues.

Meanwhile, the October 4 meeting minutes of the RBA released on Tuesday revealed two things before the latest interest rate hike; a small or jumbo increase.

The RBA is considering whether to continue with 50 basis points like others or a smaller 25 basis points. Moreover, assuming that proponents of the jumbo hike persist, as is found in the USA and other countries in their bid to beat inflation.

For emphasis, after its September meeting, the U.S. The Federal Reserve raised interest rates by 75 basis points. The United States followed the European Central Bank’s (ECB) decision to go for a jumbo increase.

Meanwhile, the Australian central bank board members unanimously agreed to a minor increase.

As a result, slowing down the hike will ensure that the cash rate can be adjusted in the future when the need arises.

According to the meeting report, a lower increase than agreed in previous meetings became necessary. “Given that the country’s cash rate has been significantly increased within a short period, the expected impact might be looming.”

Therefore, this marks the Australian central bank’s sixth consecutive rate hike as it strives to reduce inflation in the country.

Michele Bullock, the RBA Deputy Governor, cited other reasons the board members opted for a minor increase. “The current global economic outlook is grim, and the international economic landscape has declined significantly,” she said.

The RBA disclosed that the broader public perception amid the ongoing global economic meltdown is about inflation.

As a result, the central bank is making some changes to its policies to meet the rising inflation fears among the citizens. The bank’s board has also resolved to reduce inflation to a manageable target.

In addition, the board members disclosed that they want to assess the impact of a high-interest rate increase on the economic outlook. The RBA’s inflation target is in the range of 2-3%. Moreover, annual inflation in August surged to 6.8% from the previous 2% before the COVID-19 pandemic.

According to the meeting minutes, the monetary authority would lose public trust if it failed to control rising inflation.

Ultimately, some economic experts see this as something beyond the RBA board’s control, given the global economy’s interconnectedness.

Furthermore, the bank revealed it would ascertain future interest rates based on the labor market’s outlook and future economic performance.

The RBA’s Deputy Governor noted that there is no doubt that the inflation rate in Australia is high, and the board can ensure the level is down.