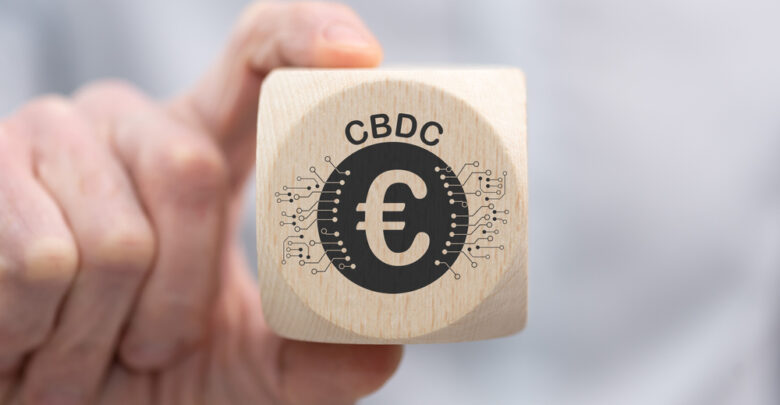 According to a Friday statement, the European Central Bank (ECB) has selected five firms to assist in developing user interfaces for a future digital Euro. The ECB intends to conduct experiments to see how effectively the technology underpinning the digital Euro can combine with the user interface design built by enterprises.

Amazon Among Companies Chosen By The ECB

Among the companies selected is Amazon. The company has the greatest market value of all e-commerce firms around the globe. Another company the ECB picked is the European Payments Initiative (EPI)

The EPI is a coalition of 31 financial and credit organizations. As stated by the ECB, the other participants include CaixaBank, a Spanish firm, Worldline, a French-based payments platform, and Nexi, the Italian payments-based bank.

Meanwhile, these applicants were chosen from a pool of 54 aspirants. The report stated that they fulfilled the “expertise” needed to evaluate a range of uses.

The ECB is in the midst of conducting an examination that will last for two years. The aim is to determine whether or not it will create a digital Euro, which it claims is a central bank-issued substitute for currency.

Before now, the bank said the potential CBDC would be used for payments made inside the EU. However, this has not yet been decided.

The ECB will decide on whether to issue a CBDC or not next year in September. In the meantime, the prototype program will investigate several alternative layouts.

Results Will Be Available In 2023

The test results will be available during the first three months of 2023. Meanwhile, the EU is among those jurisdictions that are actively investigating a potential CBDC.

However, the EU is behind nations such as China. Chinese citizens are already using e-CNY for payment purposes.

Still, the EU is ahead of other notable jurisdictions, such as the United States. The United States has not yet decided whether or not one is of national interest.

Furthermore, the five organizations were selected to test a different application as part of the design experiment conducted by the ECB. As stated by the ECB, companies like Amazon will develop online payment systems for the CBDC.

CaixaBank intends to build a mobile application that imitates the processes users have to follow to distribute digital Euros to existing bank accounts or send them to other persons.

Nexi and EPI will be working on a POS retail payment. Then, Worldline will investigate the possibility of offline payments between individuals.