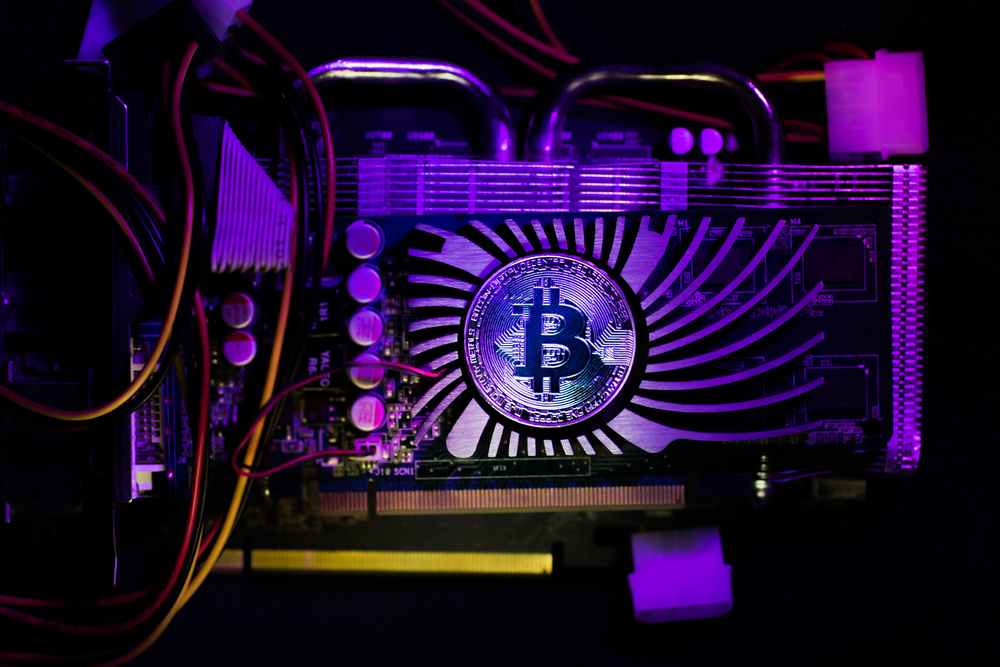 Such developments emerged amid a broad market rally that saw the crypto industry adding nearly $100B on capitalization within the previous week. In addition, BTC has gained over 13% since 2023 started, triggering increased demand for crypto mining stocks.

MarketWatch revealed that Riot Blockchain (RIOT) had gained around 43% in the past seven days. Furthermore, the shares closed near $6.13 in Thursday’s after-hours, following a 14.5% surge during the day.

HIVE price gained a notable 37.6% to end the day at around $3.21. Moreover, the mining stock surged an enormous 76% within a week. Meanwhile, Hut 9 Mining (HUT) soared 22.2% yesterday, closing Thursday at $1.38. Also, the BTC mining company witnessed a massive week, with its share price climbing by 51% since the 9 January market opening.

Hut 8’s reports of early this month indicated that the firm mined 3,568 $BTC in 2022. That had its reserves hitting 9,086 BTC – a 65% uptick. Furthermore, the company emphasized that it will maintain its hodl strategy.

Bitfarms (BITF) saw even better 7-day trading, with the company’s share gaining 73% over the past week. BIFT ended Thursday’s session near $0.94, following a 44.3% increase. Nonetheless, beware that most of the mining companies deteriorated in 2022. Thus, their stock prices remain well down from their respective peaks.

Bitcoin continues to record impressive moves. The bellwether crypto gained 3.48% over the past 24 hours to trade at $18,885.99. That has seen most altcoin painting their daily charts green. Moreover, the global crypto market capitalization surged 1.77% over the past day to $902.88 billion.