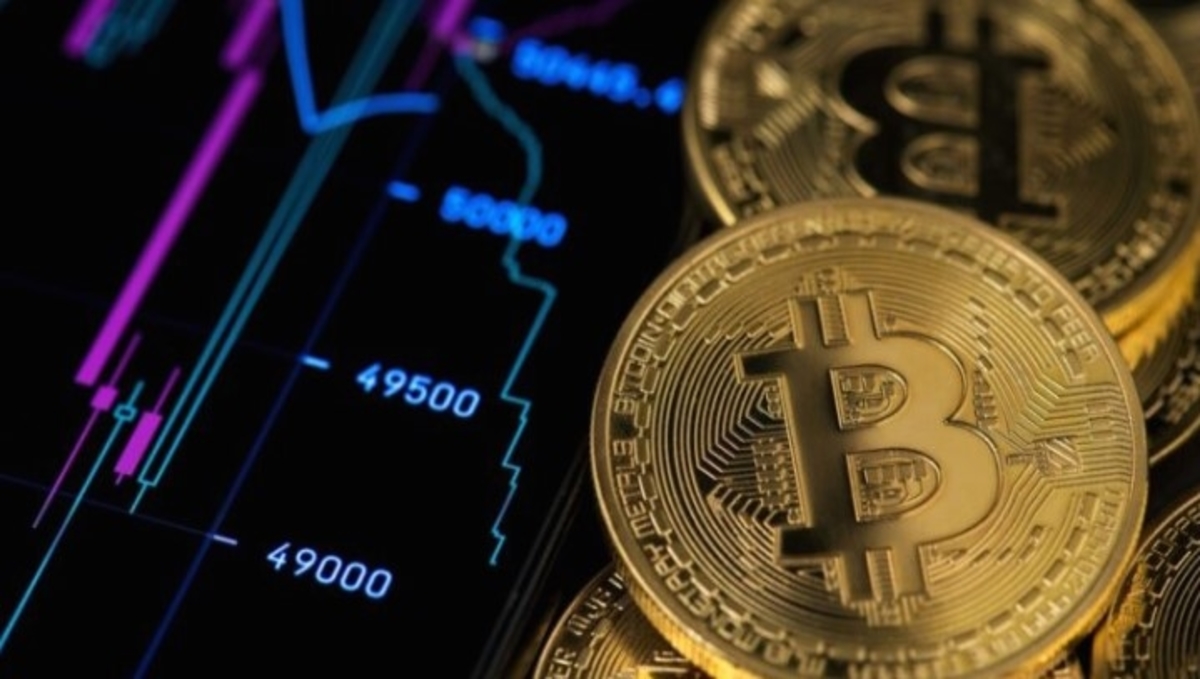 Different price predictions are trailing the world’s leading cryptocurrency, Bitcoin, these days. At the time of putting this piece together, Bitcoin is currently trading at $35.855. Significantly below the $40,000 benchmark some analysts and market observers had set for it.

A crypto enthusiast and trader (Twitter: @SmartContracter) who accurately predicted Bitcoin’s lowest dip during the 2018 market downturn believes the coin will record a new all-time high this year in spite of the numerous price corrections which the coin has undergone recently.

The anonymous crypto analyst who goes by the Twitter handle @SmartContracter said that he believes Bitcoin will print a new 52-week low point in the coming weeks before there is a rally above $100,000 towards the end of the year.

SmartContracter said on his Twitter page that back in December, some of his posts appeared to be mostly tongue in cheek, but they were realities he envisaged. He said that though they were far fetched at that time, they now seem more in the realm of possibility, at least.

The anonymous analyst clarified the point he was trying to make that there is a really large range that bitcoin can still fall into and manage a macro bullish position on a relatively long timeline. He urged traders to simply survive for the time being.

As recently reported by online news media, DailyHodl, the now widely respected crypto strategist, said he sees Bitcoin towing the path of the market structure of the Dow Jones Industrial Average (DJIA) between 1998 and 2012.

In that period, Dow Jones Industrial Average was trading in a wide range before breaking out and sparking a parabolic ascent.

It is nevertheless noteworthy that the crypto analyst has a long-term bullish stance on Bitcoin; he is said to see Bitcoin dip further below $30,000 before it gets any bullish momentum. He said on his Twitter page that for the laughs of people, he was going to call a bottom level for Bitcoin at exactly $25,800 with a $1,000 leeway on either side, up or down.

Back in 2018, SmartContracter called the bottom level of Bitcoin several months before the leading crypto coin broke below critical support at $6,000.

He was reported to have said that he was calling a bottom at exactly $3,200 with a $200 leeway on either side.

Despite the multiple crypto price corrections, there are all manner of predictions over the price of Bitcoin lately, which are quite bullish, and many more investors are positioning themselves to buy the dip.