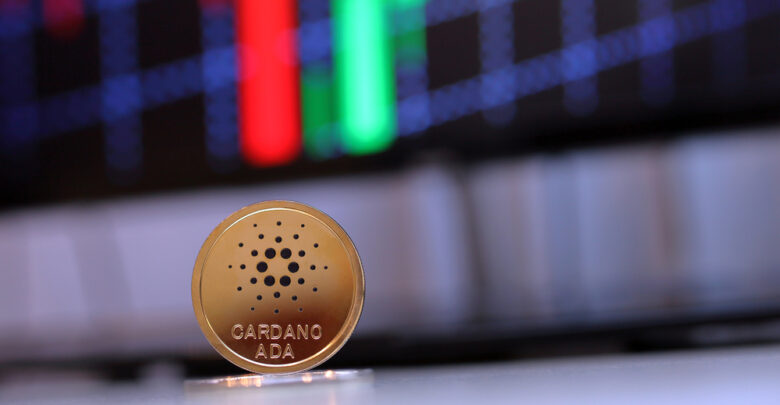 Cardano has fallen for the fifth consecutive session on Saturday. Investors in the digital currency are also still on the lookout as they expect to hit another all-time low point. At the time of writing this, Cardano was trading at $1.09, downward 10.27% for the day. This becomes the second single-day fall following the previous session’s record sell-off.

Cardano Lost Over 60% From All-Time High

On the daily chart, Cardano’s price continued to fall sharply, breaking through $1 for the first time since events in May. The price came to breach the low reached in January at $1.81. The downward spiral from the all-time high was put to the test again in November when it traded at $2.38. That sales also coincided with the breach of 50 and 100 DMA crossover. Following that, Cardano trialed the 200 DMA at $1.862 on November 16. The asset’s price has continued on a downward trend ever since then. Cardano buyers failed to re-test the bearish slopping lines, which functions as a powerful resistance barrier.

The Relative Strength Index (RSI) reads at 38, and it is going towards the oversold zone. The Moving Average Convergence Divergence (MACD) is trading under the midline. The slightest uptick in the momentum indicator may result in a short-term technical outlook. For on-the-chain analysis, -2.78% in the money data indicates the downward outlook.

It is reported that the unveiling of the long-expected first decentralization exchange on Cardano did not trigger a price rally as expected. There were further reports that a few minutes after the unveiling, some users on the project’s Discord channel began to complain about failed transactions.

In the shorter time frame, however, the Doji candlestick, in addition to the oversold RSI, suggests some upside movement. Nevertheless, a strategic close above the 100 DMA is necessary to confirm the upward outlook for the pair.

It is, however, not just Cardano having a bad time in the crypto world at this period. Bitcoin and other stablecoin investors have been trading on a thin sheet for weeks as a result of impending Federal monetary policies and political stifling in other places.

Stock market instabilities also contribute to the general downtime in the cryptocurrency market as investors lack sufficient liquidity to put into digital assets.