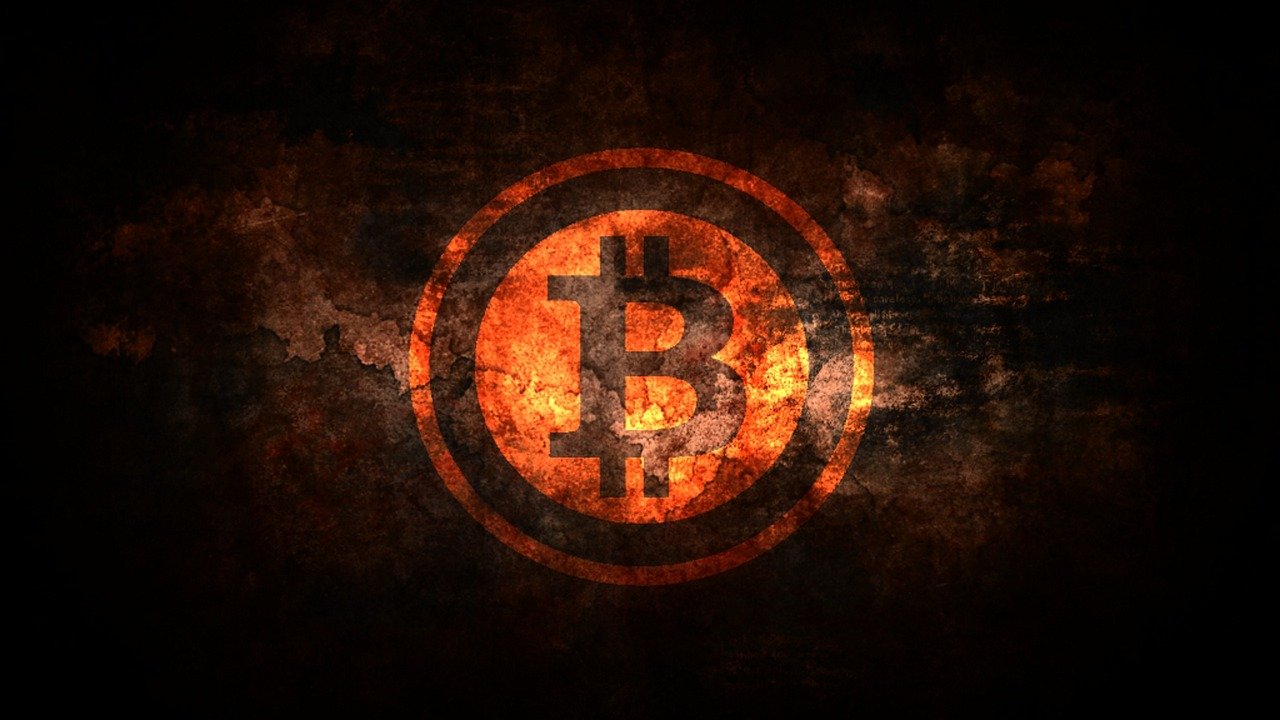 The recent rise of Bitcoin has not gone unnoticed by the central banks of many countries, including Bank of America. As a bank, it seems to be not interested in Bitcoin itself, but the technology it is built on has intrigued the Bank of America (BOA) who is, according to the reports building its very own cryptocurrency.

The Bank of International Settlements concurred that roughly 86% of central banks around the world are thinking of creating their proprietary cryptocurrency known as CBDC or central bank digital currency.

Having a CBDC would not only help to employ monetary policies by the government but would also merge the effectiveness of a cryptocurrency along with the security of a National-bank recognized asset.

According to the analysts’ note, the government-backed cryptocurrency would not only decrease the demand for cryptocurrencies but, given enough time it would also displace the market of both cryptocurrency and cash.

Bitcoin, a major stakeholder in the market of cryptocurrency whose increase in demand is the sole reason for its price hike, would be too volatile for the investors to invest in, making the CBDC a very tempting alternative.

The European Central Bank (ECB) concurred that CBDC would preserve the impact of the Euro in the digital period. The ECB could introduce its CBDC in the upcoming year, and within that time, the regulating bodies can improve regulation regarding digital currencies, according to an analyst at Macquarie Capital. The analyst continued to add, saying that the authorities could also dissuade other cryptocurrencies, which could stagnate the price of other cryptocurrencies.

In October, Fabio Panetta, board member of the ECB, shared the same view in favor of CBDC and re-enforced the argument that the current tokens available in the market are too volatile at the CBDC exploration.

BOA anticipates that ECB will trial its CBDC in the mid of the current year; however it is a little suspicious regarding issuing digital dollars. Jerome Powell says that the US does not need to be the first country to implement CBDC, but it is essential to implement it in the right way.

Throughout the years, Bitcoin has increased in value dramatically, leading many investment firms and hedge funds like Morgan Stanley and Goldman Sachs to take a closer look at Bitcoin as an investment option, but due to a rocky 2018 which dropped the price by 80%, companies now are hesitant regarding cryptocurrencies; also some countries are also not very fond of cryptocurrencies and have taken dramatic action against cryptocurrency trading in order to preserve the impact of their respected, national currencies.