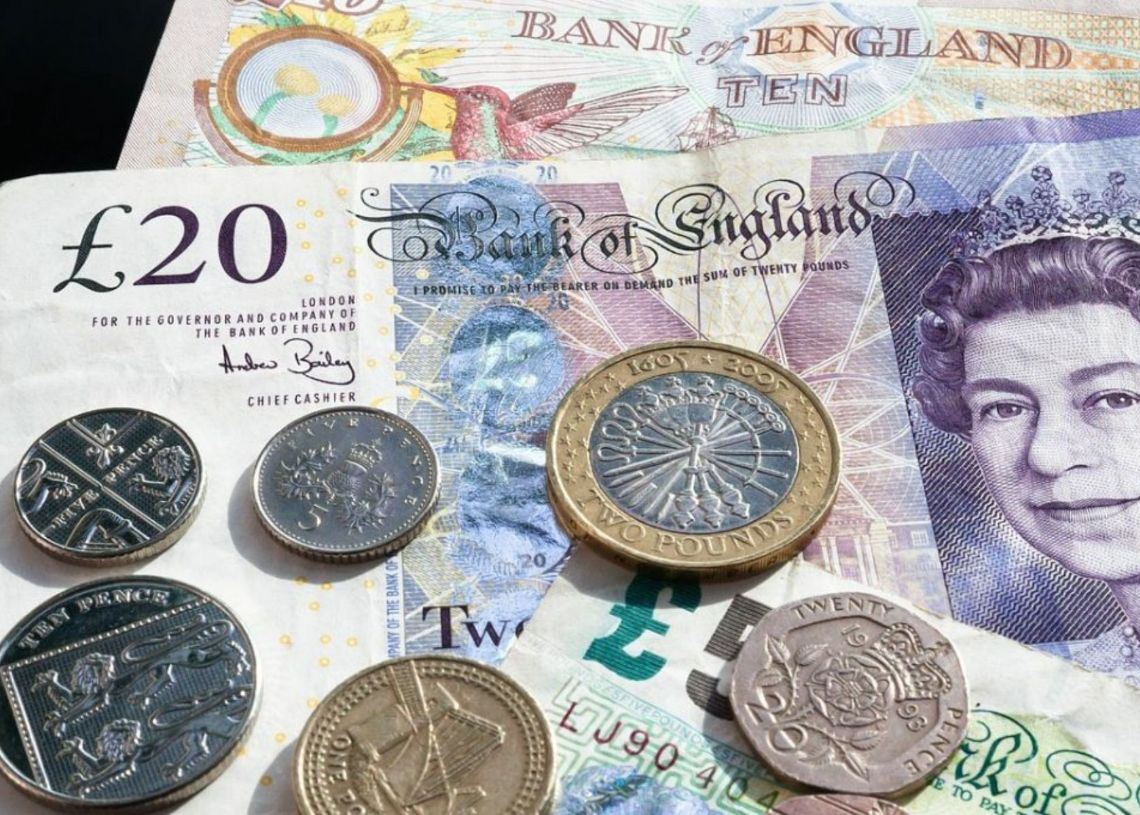 The United States dollar regained its previous rally in the early hours of the European trading session on Friday following the release of another sizzling inflation metric.

Meanwhile, the British Pound tumbles from its previous gains as speculations are rife as to the next course of action by the U.K. government. According to multiple reports, the government is considering suspending its proposed plans for the unfunded tax slash.

As a result, the GBP fell 0.2% following previous overnight gains and a possible reversal of the unfunded tax plans by the U.K. government.

The U.K. bond market slipped alongside the Sterling in a move to fund massive taxes with borrowings. This forced the Bank of England (BOE) to intervene by buying up bonds with its emergency package set to end on Friday.

Elsewhere, the USD spiked 0.1% to 112.350, which shows stability after the previous 0.5% slump. Moreover, investors in the U.S. are skeptical of the data, which shows that the consumer price index (CPI) surged significantly last month.

The data comes at the heels of the global equity markets experiencing sharp gains, which boosts the risk sentiments.

Moreover, the dollar has been in a downward spiral due to soaring inflation, a possible recession, and the Federal Reserve’s policies that impact risk appetite.

Experts believe the USD will continue its rally until the global economy pulls itself out of the current slowdown.

Citigroup analysts noted that the dollar needs a drop in global economic growth to reach its peak. Accordingly, the experts added that there should be a shift to change the dollar’s direction.

The British Pound continues its downward trend as government bonds rally following the dismissal of the Finance Minister, Kwasi Kwarteng. The official had just returned to the U.K. from the United States, where he was expected to join the government as it plans for different tax policies.

Meanwhile, the U.K.’s government and yields continue to drop as the public anticipates the reversal of the proposed borrowing under a new Chancellor.

It is worth noting that the bonds were boosted by the BOE’s intervention, with the Friday deadline expected. Kwarteng’s ill-advised mini-budget triggered a series of economic issues that required the BOE’s emergency package.

Similarly, the BOE has put aside a whopping £65 billion for its intervention following the rout in government bonds.

Moreover, the BOE is cautious of the threat to the U.K.’s financial growth and has pledged to do more to restore stability. Meanwhile, the bank has announced that it will halt further moves to disrupt the money supply amid high inflation of almost 10%.